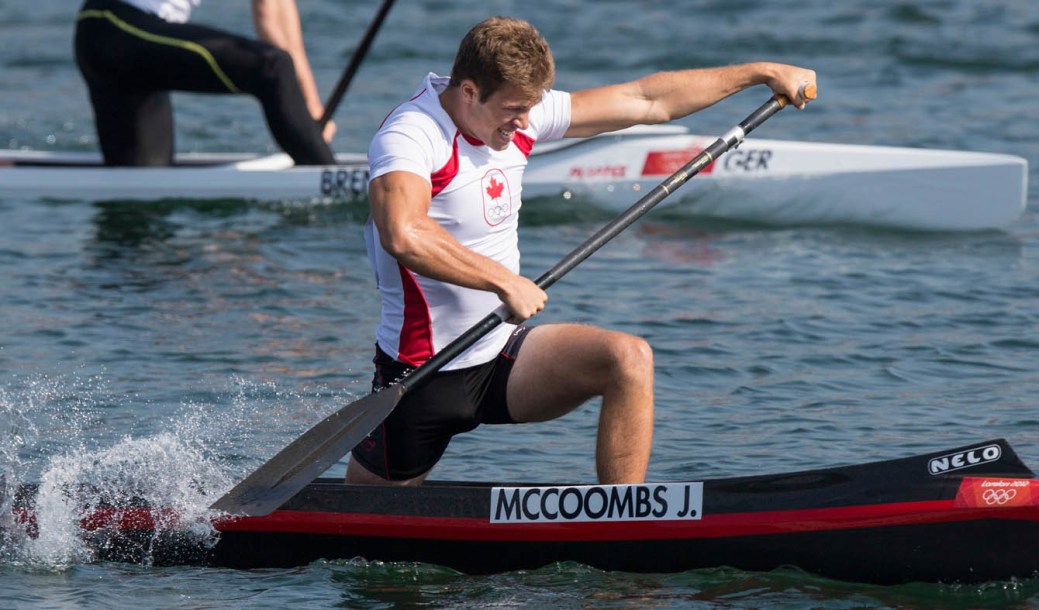 Jason McCoombs surprised a lot of people, including himself, when he qualified for the 2012 Olympic Team at age 19. He didn’t take the easy route to get there. After finishing second to Aaron Rublee in the C-1 200m at the Canadian trials, he defeated former world championship medallist Richard Dalton by 0.001 of a second in a race-off for a spot on the World Cup squad. He then defeated Rublee at two World Cup stops to secure the Olympic berth. McCoombs made it to the Olympic B final, finishing 13th overall. He had just started training with the senior team in the spring of 2012 after missing the 2011 World Junior Championship podium by one place in the C-1 200m. In 2013 he won silver in the C-1 200m at the inaugural ICF Under-23 World Championships on home water in Welland and made his debut at the senior world championships.

Family: Parents Scott and Donna… Older sister Kaitlin… Getting into the Sport: Started paddling at age 10 at Banook Canoe Club… Outside Interests: Double major in physics and applied mathematics at Dalhousie University… Played hockey competitively when he was younger… 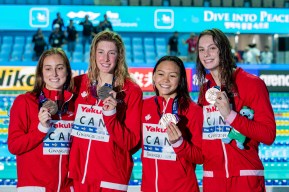 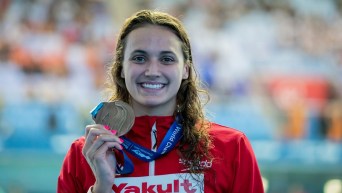 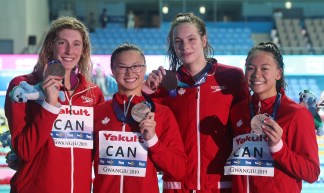 Stefan Milosevic was named to his first senior national team and earned a spot at the TORONTO 2015 Pan Am...