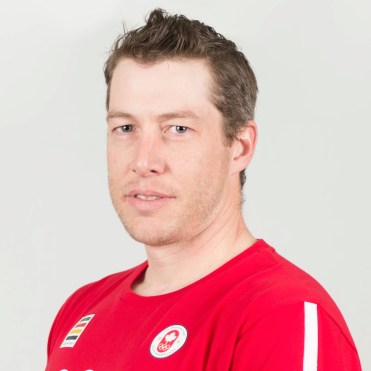 Jason Hill has been part of the Men’s National Team program since 2008 as outfielder and utility player. He competed...

Kevin Schellenberg got his first taste of the international game in 2004 when he suited up for Canada at the...