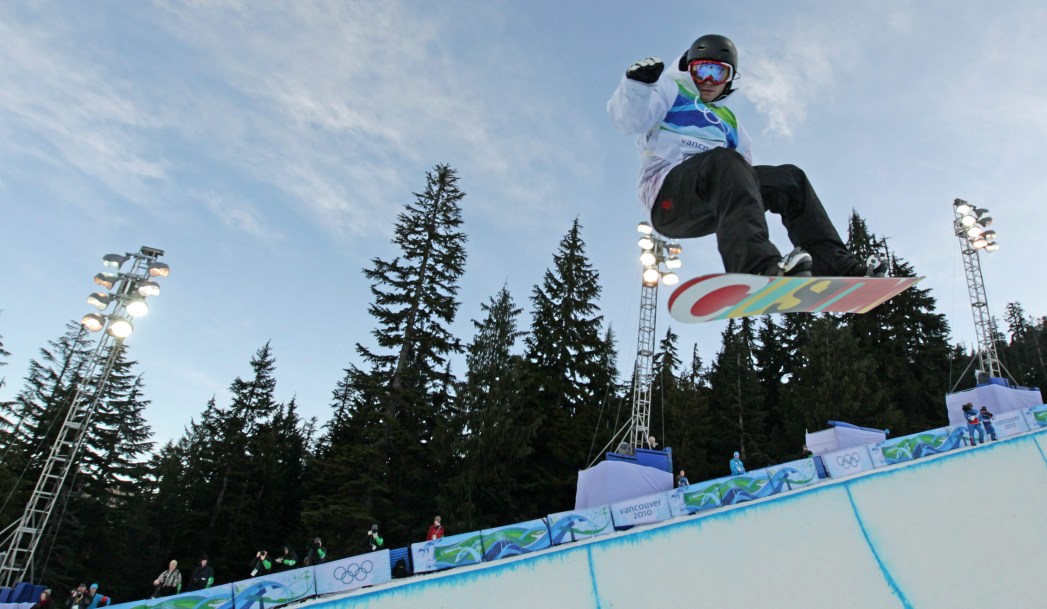 Jeff Batchelor made his Olympic debut as a member of the men’s halfpipe team at Vancouver 2010. He finished 32nd in qualification and did not advance.

In his only world championship appearance in 2009, Batchelor had won the silver medal in Gangwon, South Korea. During his World Cup career, Batchelor reached the podium five times, including two victories.