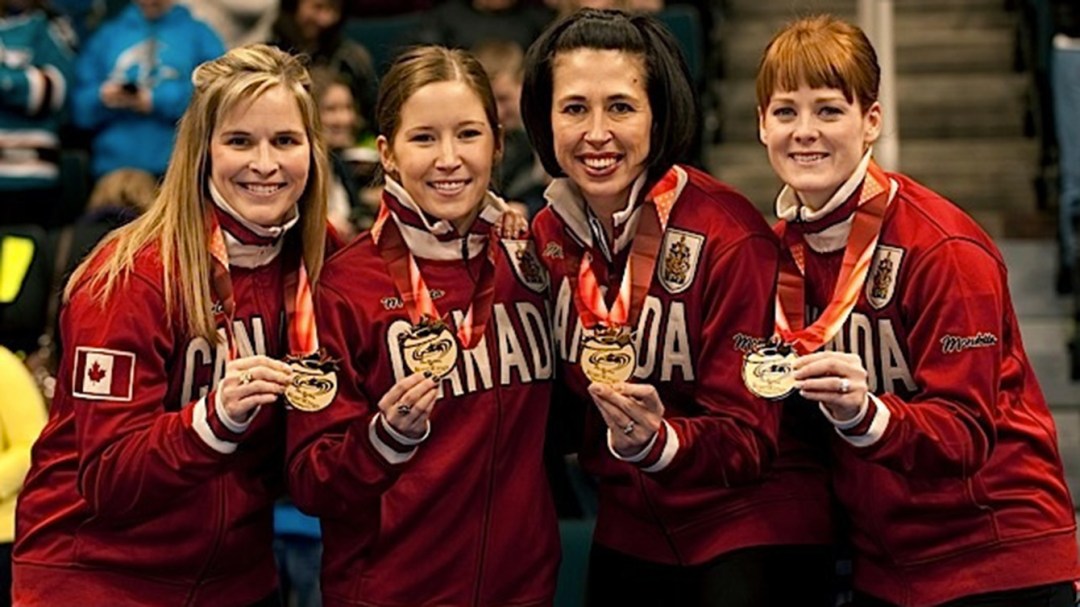 Jill Officer made her Olympic debut at Sochi 2014 as the second on the first Canadian women’s team to win curling gold since Nagano 1998. The team posted a perfect 11-0 record en route to the title, making them the first women’s curling team to ever go undefeated in Olympic competition. Officer was the top second in the tournament, curling at 84 per cent in the round robin.

Officer has been playing with skip Jennifer Jones since they were junior competitors. They won their first national title in 2005, before going on to win three straight Scotties Tournaments of Hearts in 2008, 2009 and 2010. In those years the big highlight was winning the world title in 2008 followed by a world bronze medal in 2010.

Started curling at age 10… Her mother ran a junior curling league and curled herself, so she was always around the curling rink… Enjoys camping… RBC Olympian… Received her Diploma in Creative Communications (Journalism Major) from Red River College…