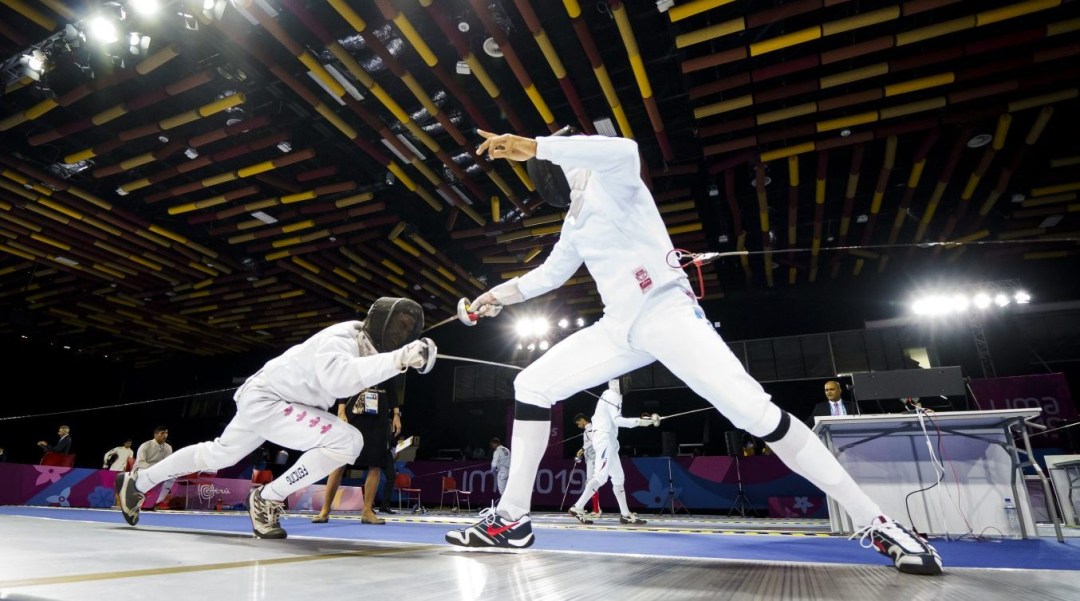 Joel Riker-Fox is looking to follow in the Olympic footsteps of older brother Joshua who represented Canada in modern pentathlon at Beijing 2008 and is now his primary coach. Riker-Fox returned to modern pentathlon in 2016 after a decade away from sport left him missing the feeling of competition. In December 2018, he represented Canada at the Pan American Championships in Lima where he made the final in the individual event and finished first in the riding portion. That was followed by some competitions in Europe in early 2019.

A LITTLE MORE ABOUT JOEL

Getting into the Sport: Started in Pony Club and then competed in triathlon until he was a junior elite athlete… After 10 years away from competitive sport he returned to modern pentathlon in 2016… Outside Interests: Earned a Bachelor of Communication and Culture from the University of Calgary in 2011… Enjoys playing volleyball (beach and indoor) and playing guitar… Loves snowboarding in the mountains in the winter… Operate a sound and production business called Forte Sound and Stage…