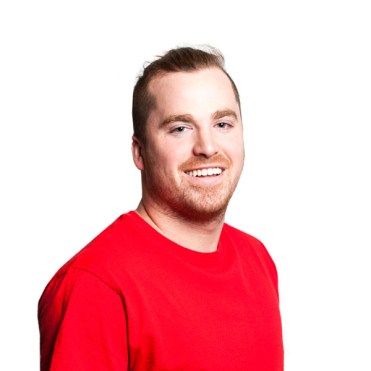 John Conway first joined the junior national team in the summer of 2007 before centralizing in Calgary with the senior national team in 2009. He has enjoyed success at all levels of Pan American competition, winning bronze in the youth Pan Am Games in 2007, gold and silver in the junior Pan Am Games in 2010 and 2009, followed by the major highlight, silver at the 2011 Pan Am Games in Guadalajara. Conway has made two appearances at the FINA World Championships and helped Canada to a best-ever finish of sixth place in the 2014 FINA Water Polo World League Super Final.

Family: Parents Thomas and Linda Conway… Older sister Elizabeth… Getting into the Sport: Started playing water polo at age 7, introduced to the sport by his mother who used to play competitively… Outside Interests: Graduated from the University of Calgary in 2015 with a Bachelor of Commerce in Energy Management… Away from training enjoys watching TV and sleeping… Supports Special Olympics…

Odds and Ends: Favourite: “Good, better, best. Never let it rest until your good is better and your better is best”… Role model is Lebron James because no matter how well he performs in a season he always strives to better himself for the next one… Game day routine includes coffee and music as well as specific handshakes with teammates… Nickname: Way, Johnway, JC…

Oliver Vikalo’s water polo career started when he joined the Calgary Renegades atom water polo program when he was eight....

Jared McElroy began his water polo career with the Calgary Torpedoes before joining the junior national team program, with whom...