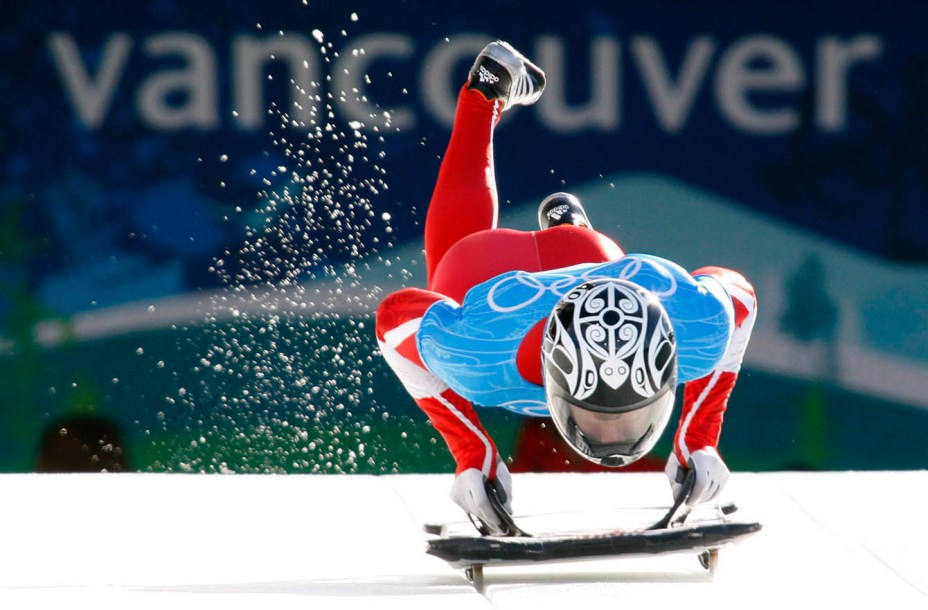 Jon Montgomery became one of the best-known Canadian athletes of the Vancouver 2010 Olympic Winter Games when after winning gold, he made a triumphant walk through Whistler Village with a pitcher of beer. The image became iconic and led to Montgomery making an appearance on The Oprah Winfrey Show and presenting at the Juno Awards, where he used his vocal talents to auction off singer Justin Bieber’s cell number.

Montgomery had his Olympic dream sparked by the men’s hockey team winning gold at Salt Lake City 2002. That same year he witnessed a skeleton race while on a self-guided tour with his parents at Canada Olympic Park. He signed up for a Discover Skeleton school and immediately fell in love with the sport. Montgomery made his World Cup debut in Calgary in November 2006, winning bronze in his very first event. In 2007-08 he earned his first world championship medal, a silver, and finished second in the season’s World Cup standings on the strength of four podium finishes.

But it was on the home track in Whistler where Montgomery has enjoyed his greatest success. He won the World Cup event which served as the Olympic test event. During the Olympic Games, he was the fastest slider in the final three heats , including a track record in his third run, to secure the gold medal. He followed up the next season with another World Cup victory at the Whistler Sliding Centre.

Montgomery elected to take the 2011-12 season away from competition to focus on sled development. He returned in 2012-13 with the ultimate goal of defending his Olympic title in Sochi. 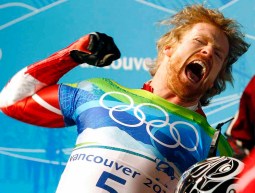 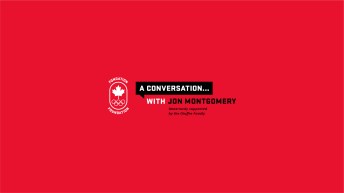 Webinar: A Conversation with Jon Montgomery