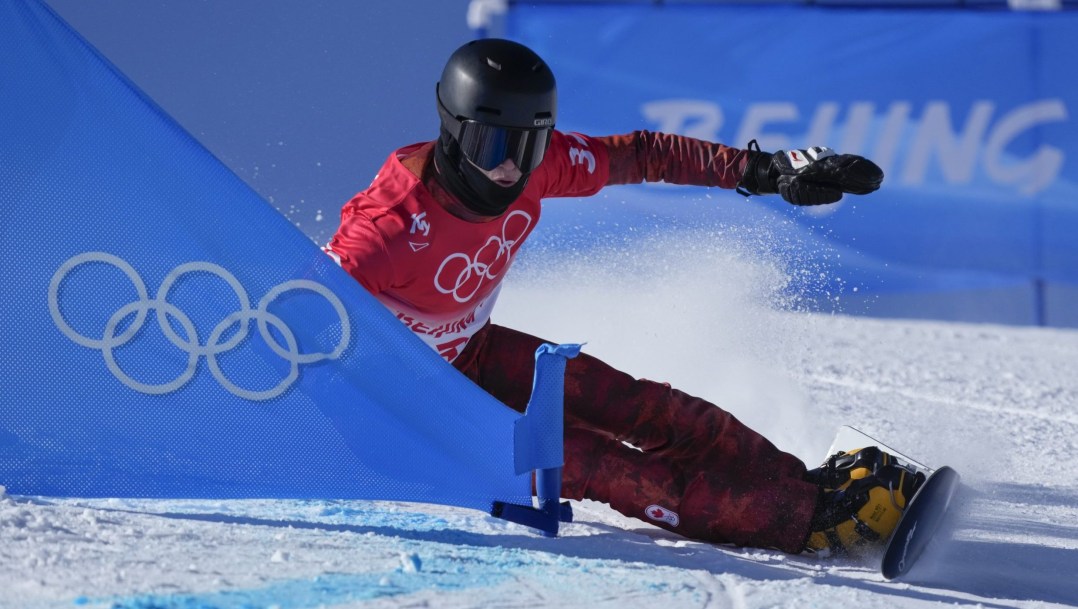 Jules Lefebvre competed his first World Cup event in January 2016 before joining the circuit on a more fulltime basis during the 2017-18 season. He represented Canada at the 2015 and 2016 FIS Junior World Championships, finishing fourth in parallel slalom (PSL) and seventh in parallel giant slalom (PGS) in his second appearance. He competed at his first senior FIS World Championships in 2021. During his Olympic debut at Beijing 2022, Lefebvre was the top-ranked Canadian in the men’s PGS, finishing 20th.

In 2019, Lefebvre won the PSL title at the Canadian championships. He has two career victories and 11 total podiums on the Nor-Am Cup circuit and finished as high as third in the overall standings in 2017-18. He competed at the FISU Winter Universiade in 2015.

A Little More About Jules

Getting into the Sport: Started snowboarding at age 10 and entered his first competition at age 14… Has dreamed of being an Olympian since watching Jasey-Jay Anderson win PGS gold at Vancouver 2010… Outside Interests: Enjoys hiking in the mountains, splitboarding, cooking, road cycling…