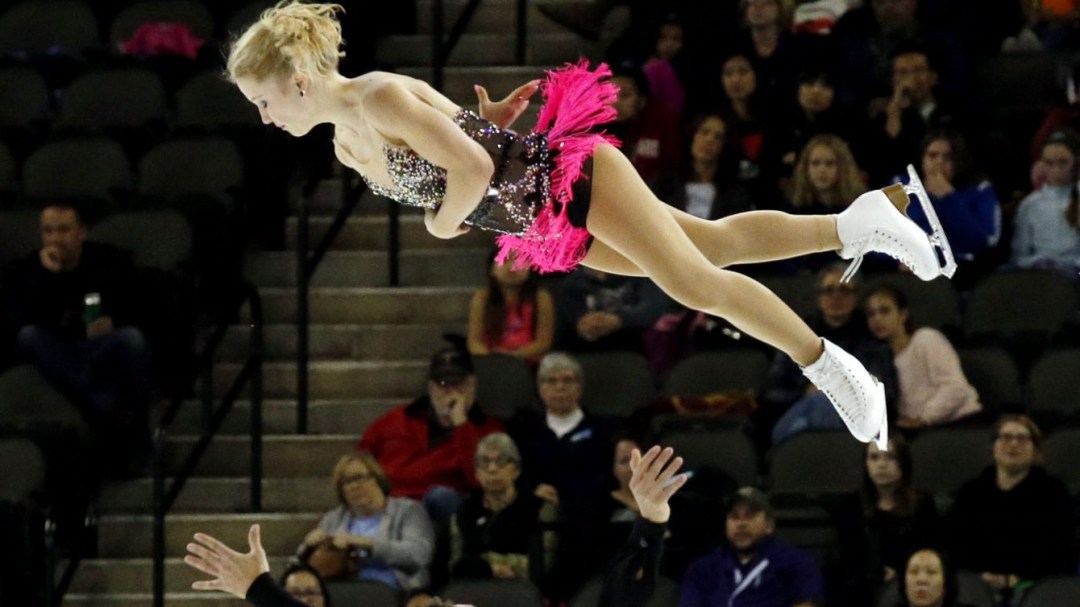 They went on to win the silver medal at the 2015 World Junior Championships. They also qualified for the 2015 World Championships after winning the bronze medal in their senior debut at the national championships. They finished an impressive eighth at their first worlds. In the fall of 2015, they competed in their first Grand Prix events and won bronze at both Skate America and Trophée Eric Bompard to qualify for the Grand Prix Final.

After winning silver at nationals in January 2016, they were forced to withdraw from the Four Continents and world championships after Séguin sprained her ankle in training. That fall, they earned their first Grand Prix victory, taking the gold medal at Skate America which helped them qualify for their second straight Grand Prix Final.

In late December 2016, Séguin suffered a concussion, which kept them out of the national championships. They were still named to the world championship team in 2017, finishing one spot outside the top 10. They broke into the top 10 in their Olympic debuts, finishing ninth at PyeongChang 2018.

As a junior, Séguin split her time between pairs and singles. In 2012, she won bronze in the junior division at the Canadian championships before competing against the senior women in 2013 and 2014. In 2013 she competed in women’s singles at the Four Continents Championships.

A little more about Julianne

Getting into the sport: First wore skates at age 6 when a friend invited her to an open house day of her skating program… Started competing two years later… Outside Interests: Enjoys yoga and cooking… Attending Cégep… Odds and Ends: Two-time Olympic champions Ekaterina Gordeeva and Sergei Grinkov inspire her a lot because of the way they executed their elements seemingly without effort while showcasing incredible beauty on the ice… Favourite mottos: Your only limit is you / If it doesn’t challenge you, it won’t change you…