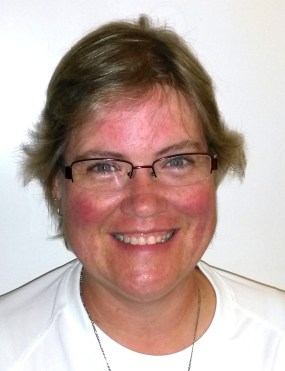 Kateri Vrakking has been representing Canada internationally since 2006. She made her World Archery Championship debut in 2007, the same year she competed at her first Pan American Games in Rio where she helped the Canadian women’s team win silver. She followed that up four years later with a sixth place finish in the individual event at Guadalajara 2011. In 2008 Vrakking recorded her first international victory at the Copa Danilo Carrera Drouet in Ecuador and posted a career-high sixth place World Cup result in Boe, France. That led to her winning the Dorothy Lidstone Award as Archery Canada’s Female Athlete of the Year.

Family: Parents Johannes and Gerarda Vrakking… Brothers John, Jasper and Jeroen… Getting into the Sport: Picked up a bow for the first time at age 27… Outside Interests: Attended Trent University, Sir Sandford Fleming College, and York University… Studied Archaeology, Museum Management and Curatorship, and Education… 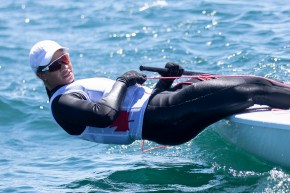