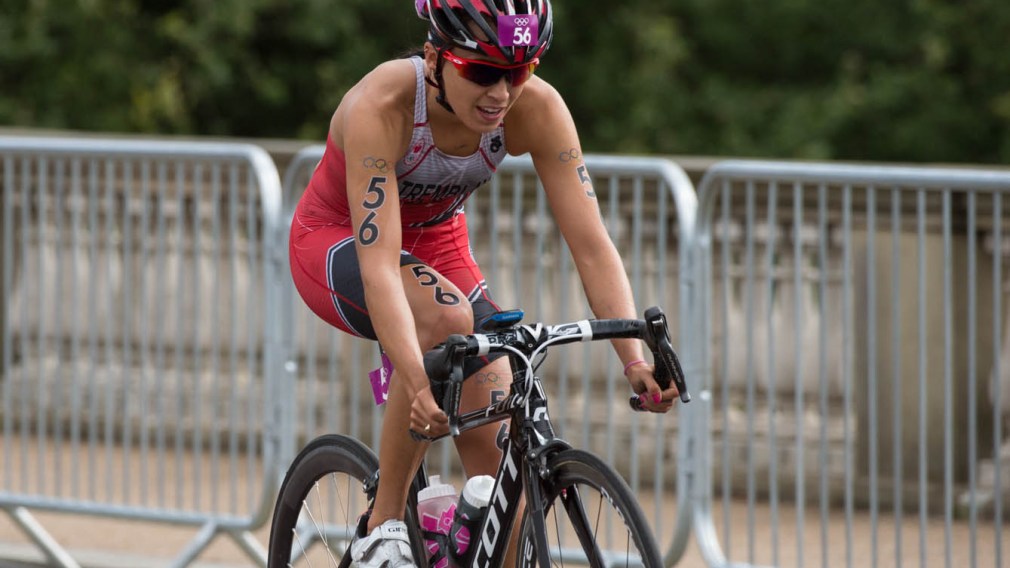 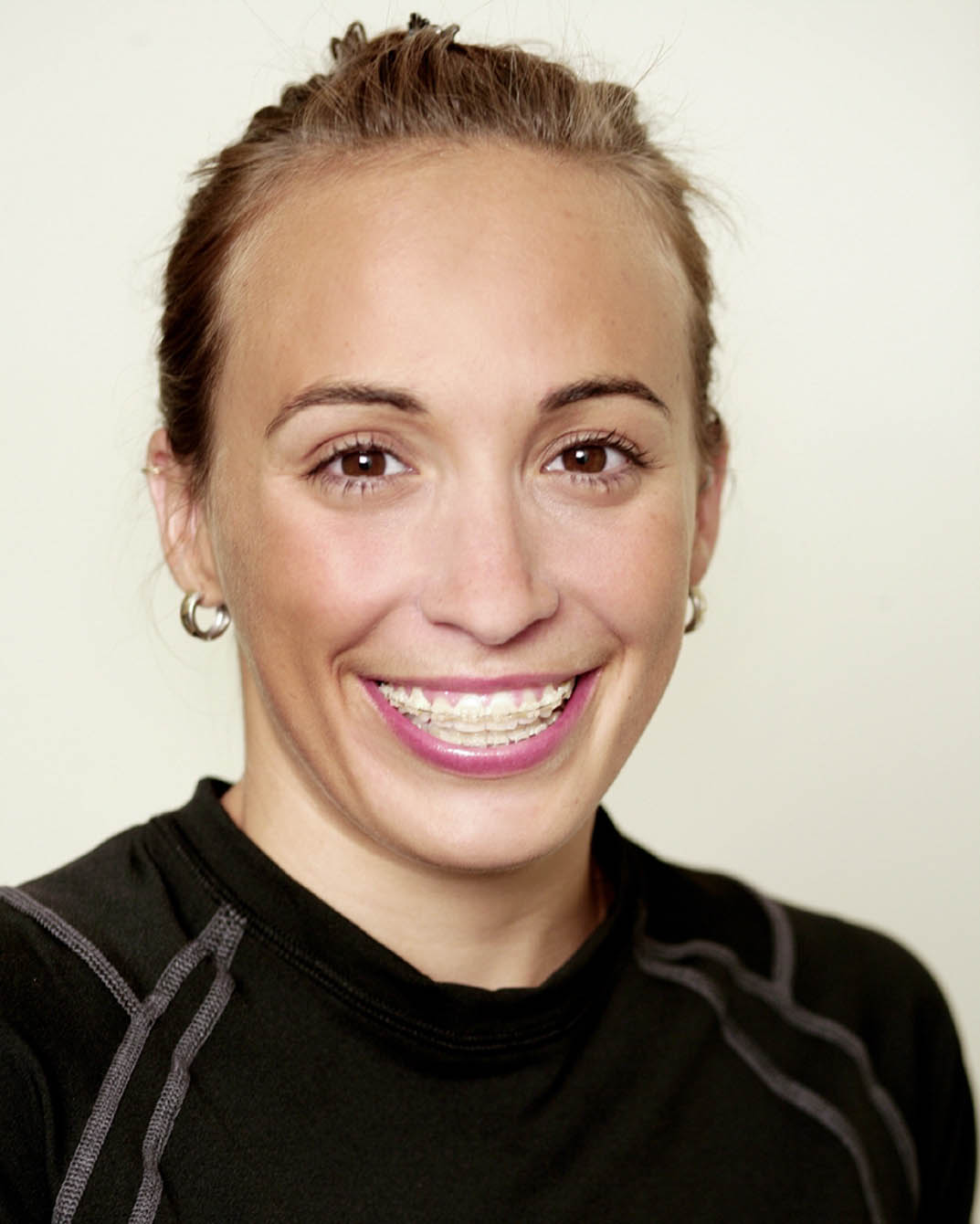 Kathy Tremblay competed in her second consecutive triathlon at an Olympic Games in London in 2012, but did not finish the race due to a cycling crash. Tremblay raced to a 31st place finish in Beijing.

In April 2012, Tremblay won her first career gold medal at a World Cup in Japan to clinch a second Olympic spot for the Canadian team. Tremblay was coming of her best-ever World Triathlon Series result when she finished eighth a week before in Sydney, Australia.