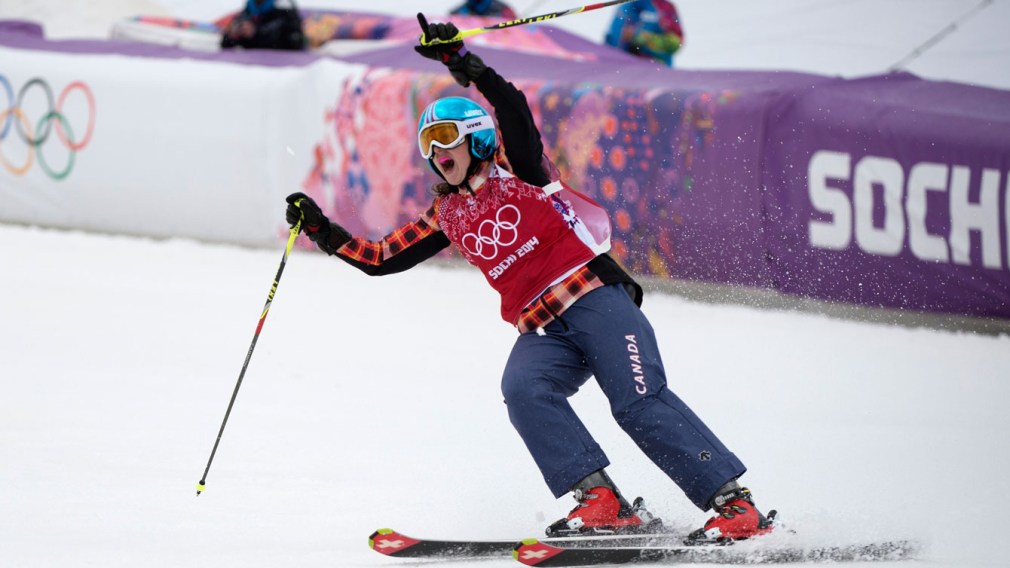 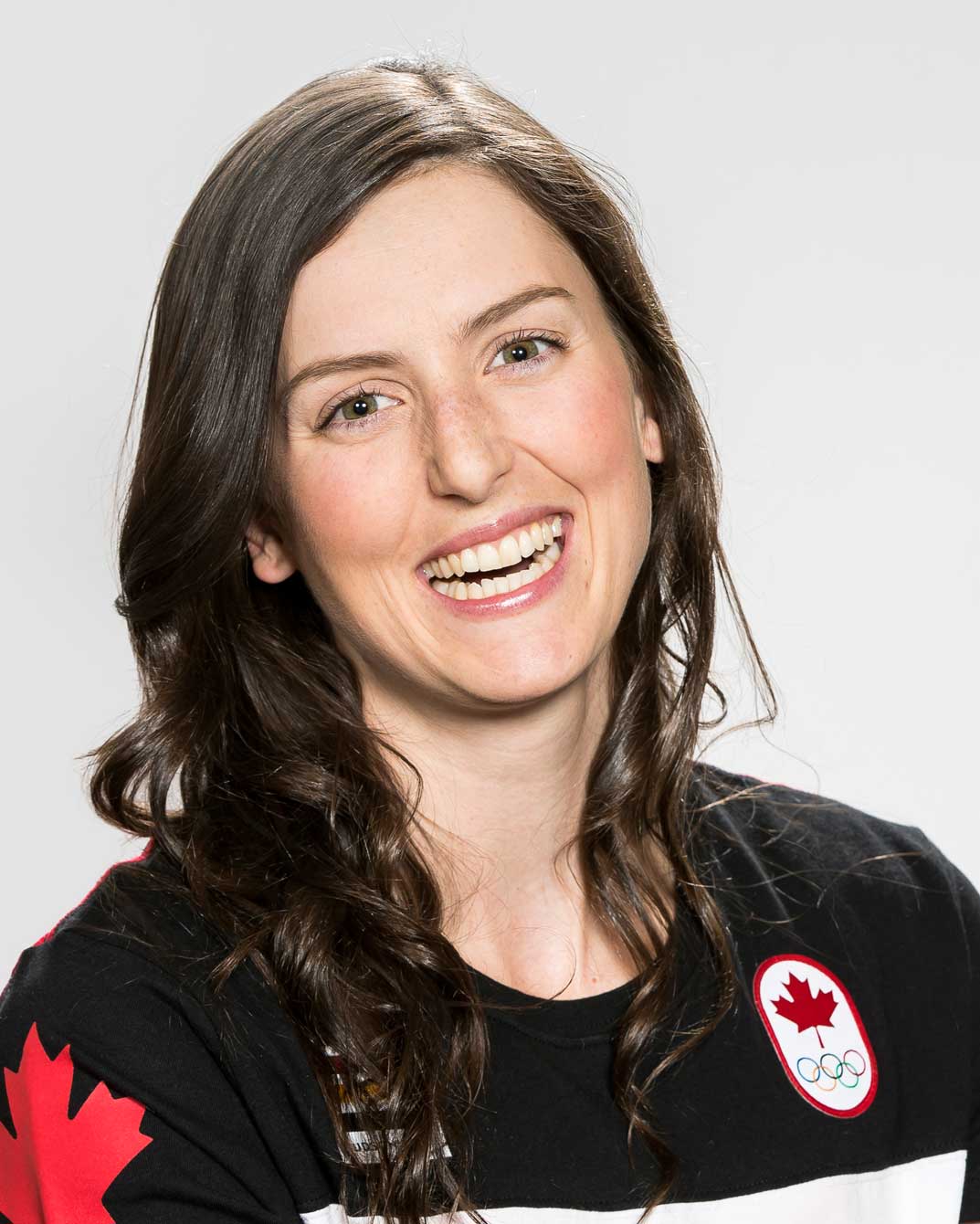 Two-time Olympic medallist Kelsey Serwa won gold at PyeongChang 2018, leading Canada’s second straight 1-2 finish in women’s ski cross as she shared the podium with silver medallist teammate Brittany Phelan. Serwa had come back from several serious injuries to stand on the Olympic podium at Sochi 2014 where she won silver behind teammate Marielle Thompson for Canada’s record third 1-2 finish of the Games. Serwa had been one of the bright lights for Canada when ski cross made its Olympic debut at Vancouver 2010. With only a couple of years’ experience in the sport, she put herself into the Small Final, which she won to finish fifth overall.

It was during the 2010-11 season that Serwa truly established herself as one of her sport’s elite competitors with a particularly remarkable week. On January 30, she won gold at the Winter X Games. But she had crashed through the finish line and sustained two compression fractures in her thoracic spine. Just four days later she stood atop the podium at the FIS World Championships. The latter achievement came after she had skipped out on both training days to rest and recover. Serwa ended the season ranked third in the ski cross World Cup standings.

Serwa encountered more adversity in January 2012 when at a World Cup race in Alpe d’Huez, France she became tangled in another skier’s pole and ruptured the ACL in her left knee. Serwa was determined to do whatever she could to speed the healing, from buying a new mattress to having sessions in a hyperbaric chamber. She returned to competition for the 2012-13 season-opening World Cup stop in Nakiska, Alberta. Her comeback became complete two days before Christmas when she returned to the top of the podium, winning the World Cup on one of her favourite hills in San Candido, Italy.

Serwa made another comeback in 2013-14 after re-tearing her left ACL during a training run at the 2013 World Championships in March, requiring her to undergo another surgery. After taking the 2014-15 season off to allow her body to recover fully, Serwa was once again a force to be reckoned with in 2015-16, highlighted by her victory at the Winter X Games. But she encountered more injury trouble in December 2016 when she overshot a jump in training, damaging the cartilage in her knee due to the extreme impact on landing. She underwent surgery, ending her season. Serwa started the 2017-18 season with a third-place finish at the World Cup season-opener in Val Thorens, France for her 19th career World Cup podium.

A little more about Kelsey…

Getting into the Sport: Started skiing at age two… First tried ski cross in 2007 when she was 18… Outside Interests: Enjoys knitting, crocheting and blogging during the ski season… In the off-season enjoys biking, paddle boarding, yoga, surfing, camping… Studied physiotherapy at Okanagan College… Studying human kinetics at UBC Okanagan… Established KSER scholarship fund in 2014 to support grade 12 graduating student-athletes in Kelowna… Odds and Ends: Superstition: Always taps her poles twice before getting in the gate to get her mind into racing… Nicknamed K-Ser… Greatly admires retired Canadian moguls skier Kristi Richards for pushing the difficulty of her sport and for founding the Supporting the Dream Legacy Fund which provides financial assistance to developing athletes in the Okanagan region of British Columbia… Keeps a silver dollar sewn in her racing suit…