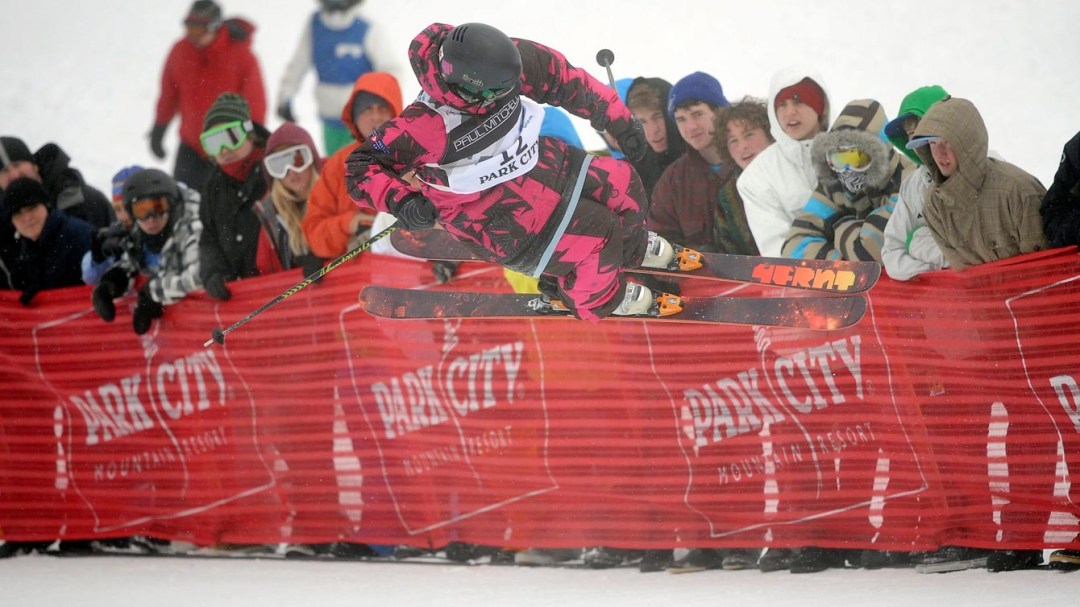 Keltie Hansen competed in her first Olympic Games at Sochi 2014 where she finished 13th in the Olympic debut of ski halfpipe, missing a spot in the final by just one placement.

The 2012-13 season saw another first for Hansen. She earned her first World Cup podium, finishing third in Sochi at the Olympic test event.

Getting into the Sport: Started skiing at age three… Her parents enrolled her brother in Jumps & Bumps and she spent her childhood trying to keep up with him… They both ended up competing in freestyle skiing… Eventually had to choose between skiing and competitive dancing… Believes her dance background has helped her skiing, especially with her balance and spinning… Outside Interests: Attending Quest University in Squamish, B.C. for a liberal arts and science degree… Enjoys dancing, reading, painting landscapes and drawing wildlife… Her parents put her in a lot of art classes when she was younger… Odds and Ends: Never leaves home without her pillow and ginger chews… Greatest fear is spiders… Her greatest role model was Sarah Burke… Likes to listen to classic rock such as Led Zeppelin in training and right before she competes…

Justin Dorey was one of several Canadian men’s halfpipe skiers aiming for the podium in the event’s Olympic debut at...

Katie Tsuyuki made her Olympic debut at Sochi 2014, where she missed a spot in the final by one place,...