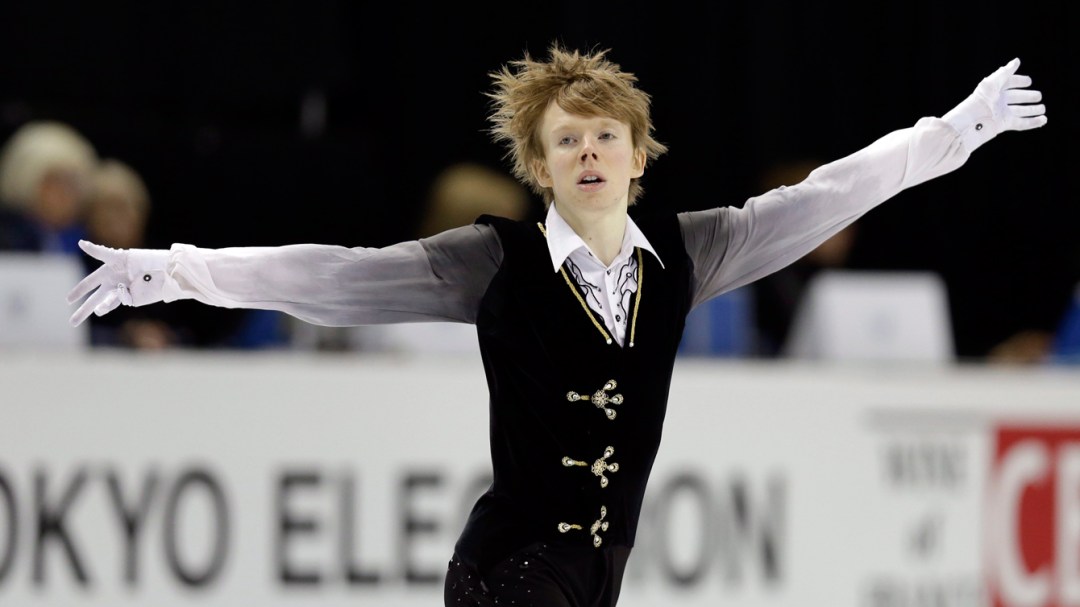 In his Olympic debut at Sochi 2014, Kevin Reynolds helped Canada win silver in the inaugural team figure skating event with his stellar free skate. He had qualified for the Games after missing his fall Grand Prix events because he struggled to find a pair of skates that would properly fit his slim feet. Those boot problems followed him into the next season, in which he was also hindered by a hip injury, leading to him withdrawing from the 2015 Canadian championships after the short program.

He underwent surgery and made an impressive showing at the 2016 nationals, winning the bronze medal. In the fall of 2016, he competed at his first Grand Prix event since 2012 and won his first career Grand Prix medal, taking bronze at Skate Canada International. He won silver at the 2017 Canadian championships to return to the world championships for the first time since 2014.

At the 2008 Canadian Championships he had been the first skater in the world to ever land a quad-triple-triple combination under the ISU Judging System. Reynolds has enjoyed success nationally at all levels. At age 12 he won the Canadian novice title. Two years later he was the Canadian junior silver medallist behind Patrick Chan. He landed his first-ever quad, a Salchow, when he was 15 and landed his first quad toe loop at age 16. He came one place shy of qualifying for Vancouver 2010 with his third place finish at the Canadian championships.

Getting into the Sport: Started skating at age four… He was enrolled in figure skating to improve his hockey skills when he was seven… After winning the novice national title in 2003 he focused on figure skating full time… Has been working with coach Joanne McLeod since he was nine… Outside Interests: Enjoys both playing and programming computers and video games… Was inspired to learn Japanese after competing at the NHK Trophy Grand Prix event in the fall of 2008 because he wanted to be able to communicate with the fans… Studying international relations at the University of British Columbia…