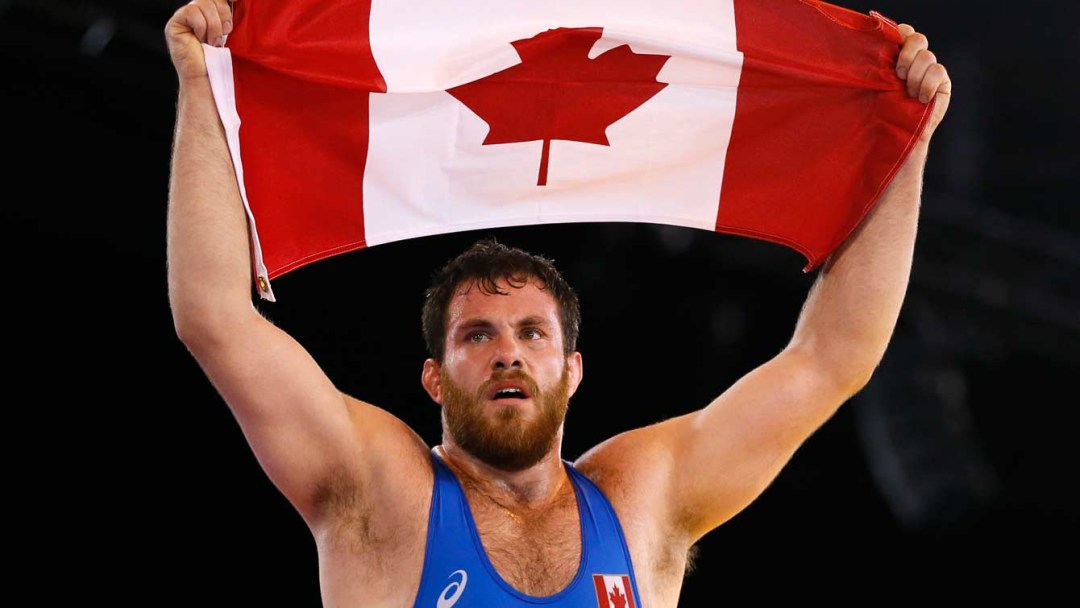 A five-time world championship team member, Jarvis has made nine appearances at the Pan American Championships, winning nine medals, including bronzes in both the freestyle and Greco-Roman disciplines in 2011.

A Little More About Korey

Outside Interests: Studied weld engineering at Conestoga College… Works as a full time welder for Royal Stainless Steel while managing his full time training program… Enjoys cooking and spending time with family… Odds and Ends: Prepares for a match by thinking of going out and out working the other person… Nickname: Jarvie…

Thus far, the biggest highlight of Charles Thoms’ career has been winning a bronze medal at the 2013 Jeux de...