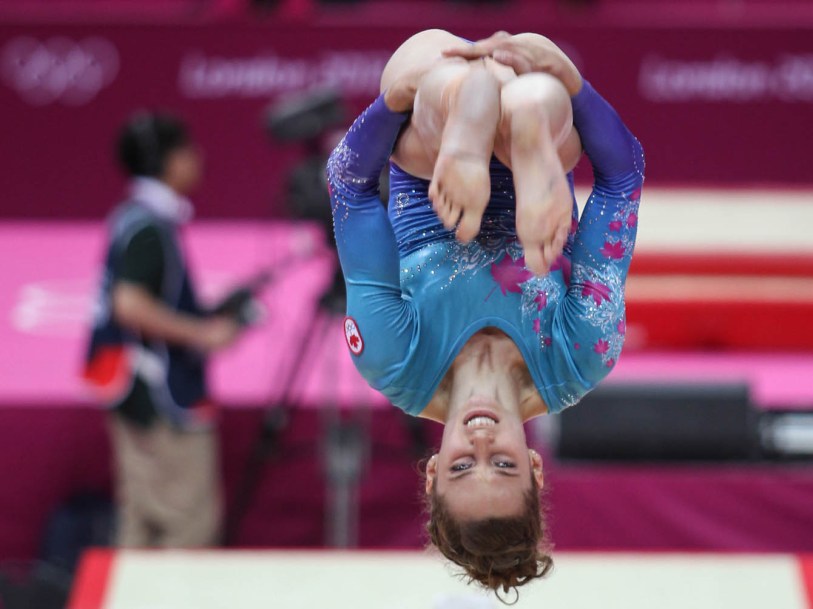 Vaculik helped Canada qualify a full team to the 2012 Olympic Games at the London Test Event. At the 2012 Canadian Championships, Vaculik captured the all-around title along with finishing first in the uneven bars and the beam. She also added silver with her floor routine.

The native of Whitby, ON won three medals at the 2011 Pan American Games, including two silvers (team and beam events) and a bronze in the all-around competition. 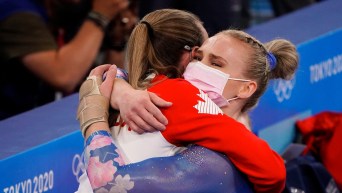