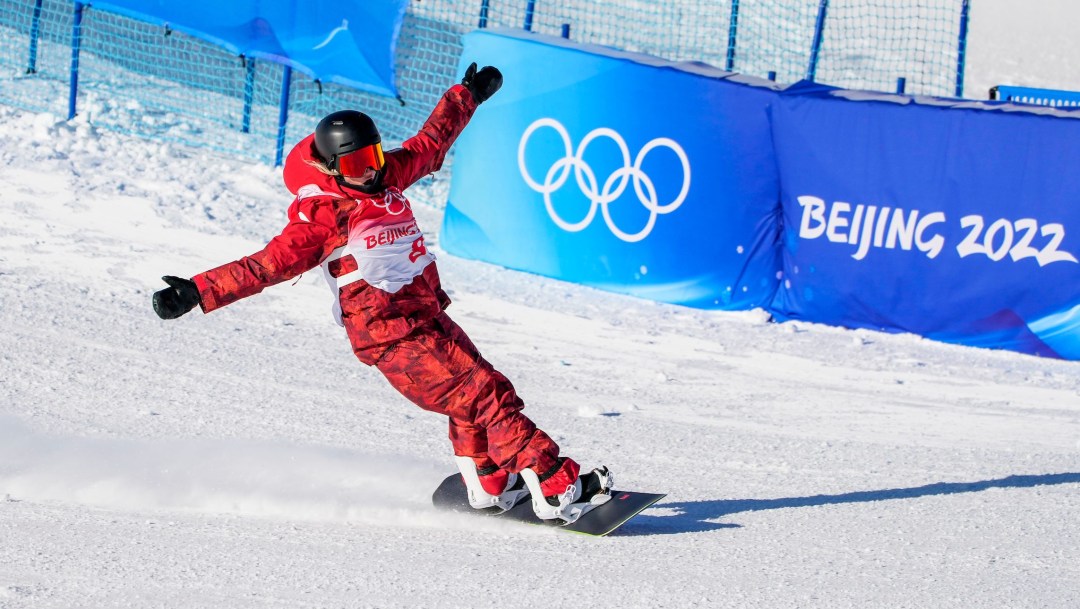 Laurie Blouin was a perfect example of perseverance at PyeongChang 2018. She overcame a hard crash in training and challenging wind conditions to win silver for Canada’s first Olympic medal in women’s slopestyle snowboard. She came close to earning another Olympic medal at Beijing 2022 as she finished fourth in slopestyle. She also placed eighth in big air during her second Olympic appearance.

Blouin first stunned the snowboard world at the 2017 FIS World Championships when she captured the slopestyle gold medal. It took a clutch second run for her to be crowned world champion by half a point. In the big air event, she posted the top score in qualifying before finishing sixth in the final. Blouin had previously been world junior champion in slopestyle four years earlier when she was just 16.

After finishing ninth in slopestyle at the 2019 World Championships, Blouin returned to the top of the podium at the 2021 Worlds, this time winning Canada’s first ever world title in women’s big air. She nailed a cab double 1080 indy on her third and final run clinch the victory.

A Little More About Laurie

Getting into the Sport: Followed her older brother into snowboarding at age 6… Prides herself on pushing the level of difficulty in women’s slopestyle when it comes to her repertoire of tricks… Outside Interests: Enjoys dirt biking, trampolining… 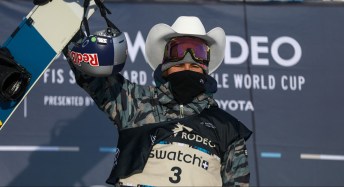