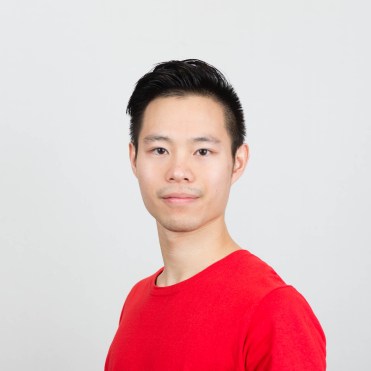 Leivin Chung has always considered it an honour and a dream to be able to compete for Canada. He has gradually worked himself up the ranks, becoming a provincial champion, national champion and Pan American champion. He competed at the World Karate Championships in 2007 and 2010. His career highlight was winning gold at the 2006 Junior Pan American Championships.

Family: Parents Nelson and Audrey Chung… Twin brother Leirick is also a member of the Karate Canada national team… Getting into the Sport: Started karate at age 6…  Was frequently sick and weak as a child so martial arts was a way to get exercise and become stronger… Outside Interests: Graduated Queen’s University in 2014 with a Masters of Science in Physical Therapy… Enjoys reading inspirational books, listening to music, playing other sports, networking… Works in physiotherapy… Supports Sick Kids Foundation, Canadian Cancer Society, Canadian Diabetes Association and volunteers at local churches and food banks… Odds and Ends: Favourite motto: “There is no substitute for hard work”… Inspired by twin brother Leirick for his excellent attitude… Collects souvenirs such as keychains, flashlights, whistles, bracelets and figurines from his travels… Nickname: Lev…