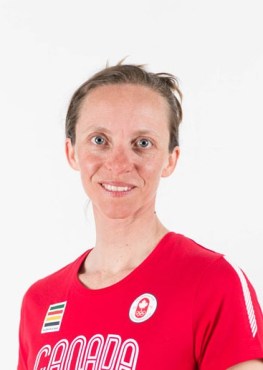 Liana Giovando moved to Toronto in 2004 to complete her Masters degree in Library Science from the Faculty of Information at the University of Toronto. In 2013, she and Hobie 16 skipper Dan Borg were ranked 38th in North America and finished eighth at the North American Championships. One year later they finished fourth at the North American Championships, missing out on the bronze medal on a tiebreaker, but ended the 2014 season as the second-ranked Hobie 16 crew in North America. A librarian at George Brown College, Giovando owns Pertinence.ca, a consulting firm that develops content strategies for businesses that have large collections and organizes their information for easy discovery and access.

Dan Borg had his dream of representing Canada sparked in 2001 when he learned that the Hobie 16 was one...