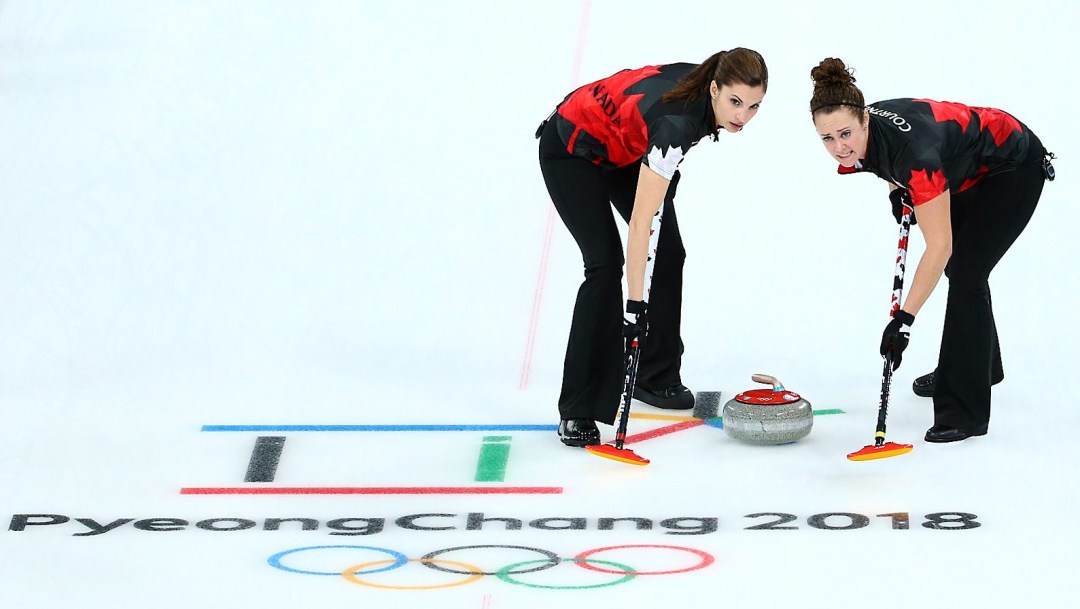 Lisa Weagle made her Olympic debut at PyeongChang 2018 where she led all leads in the round robin by shooting 86 per cent.

Weagle was the lead on the team skipped by Rachel Homan that won gold at the 2017 World Women’s Curling Championship. The team also featuring third Emma Miskew and second Joanne Courtney won Canada’s first world title in women’s curling since 2008, ending the country’s longest ever drought. They also became the first team in the 39-year history of the women’s world championships to post an undefeated record, going a perfect 13-0.

It was Weagle’s third appearance at the world championships, having previously won bronze in 2013 and silver in 2014 with Homan, Miskew and Alison Kreviazuk, a team she had joined in 2010-11. That quartet won the bronze medal at the 2013 Canadian Trials that determined the Canadian curling teams for Sochi 2014. At the 2013 Tournament of Hearts, Weagle had been awarded MVP honours. She was an all-star at the 2015, 2017, 2020 and 2021 national championships.

Weagle competed with Team Homan at the 2019 Tournament of Hearts where they finished as the runners-up. They repeated that silver medal performance in 2020. In March 2020, Team Homan announced that they were parting ways with Weagle and a few days later, Team Jennifer Jones announced that Weagle would join them in a five-player rotation. Weagle became the full-time lead for the team during the 2020-21 season while Dawn McEwen was pregnant.

Weagle made her second Olympic appearance at Beijing 2022 where she was the fifth/alternate for Team Jones.

A Little More About Lisa

Getting into the Sport: Started curling at age 8 and playing competitively at age 14… Outside Interests: Graduated from the University of Ottawa with a Bachelor of Arts in Communications in 2007… Earned a Certificate in Business from the Smith School of Business at Queen’s University in 2020… Previously worked in strategic communications at the Department of Canadian Heritage (Sport Canada)… Board member of the Sandra Schmirler Foundation which raises money for lifesaving equipment for babies born too soon, too small or too sick… Enjoys running, yoga, reading… Odds and Ends: Had her Olympic dream sparked by watching Sandra Schmirler win the first women’s Olympic curling gold at Nagano 1998… Also inspired by iconic Olympic moments such as Donovan Bailey win 100m gold at Atlanta 1996… Favourite quote: “Success comes from knowing that you did your best to become the best you are capable of becoming.”