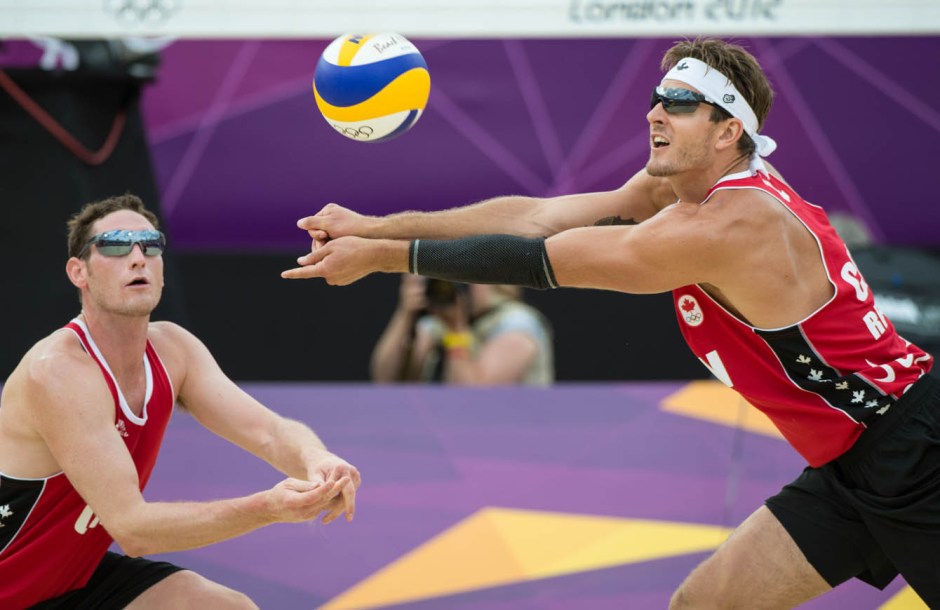 Martin Reader fulfilled his childhood dream of representing Canada at the Olympic Games when he competed at London 2012 with partner Josh Binstock. They finished tied for 17th place.

Binstock and Reader had earned the right call themselves Olympians after defeating fellow Canadians Ben Saxton and Christian Redmann in a one-game qualifying match in Toronto. Earlier in the year, the two duos had teamed up to earn the Olympic berth for Canada by winning the Continental Cup qualifier.

An all-around talented athlete since his youth, Reader’s height would make him well-suited for beach volleyball.  After a successful college career at Camosun College, where he was named the 2004 British Columbia Colleges’ Athletic Association Player of the Year, Reader joined the Fédération Internationale de Volleyball World Tour in 2005. 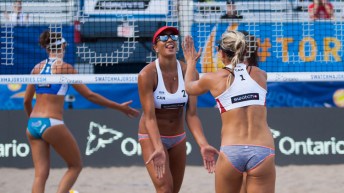