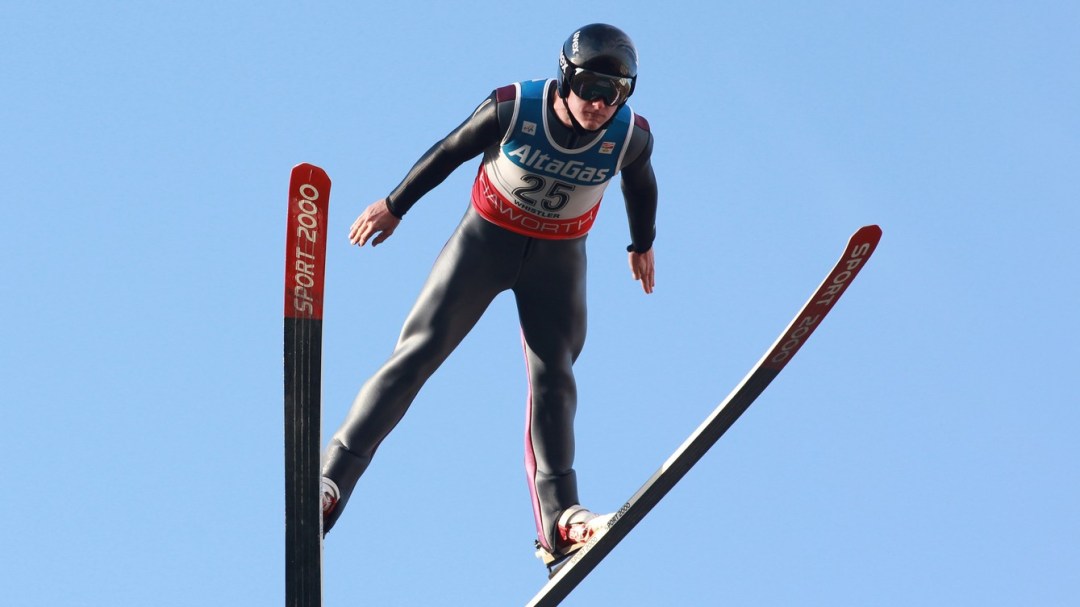 Matthew Rowley was just 16 when he was selected to be a forerunner for the ski jumping and Nordic combined events at the Vancouver 2010 Olympic Winter Games. At that time, he had only been competing internationally for two years on the FIS Cup and Continental Cup circuits. It was a huge learning opportunity to see the world’s best jumpers up close and take note of what they did before and during the competition.

Rowley got his chance to actually compete with the elite at Sochi 2014. He advanced to the final of the individual large hill competition, but was later disqualified for a suit violation.

Rowley has competed primarily in Continental Cup events. He has posted four top-30 finishes on that circuit in his career, including a best-ever 27th place in January 2014.

Getting Into the Sport: Started ski jumping at age seven… Had been on skis since he was two, but when he saw the jumps in Calgary it was a new challenge so he joined a summer program at Canada Olympic Park… Outside Interests: Enjoys golfing as well as riding and working on motorcycles… Got his first motorcycle at age 16 and did a training course with his father… Works as a bar manager and motorcycle technician… Odds and Ends: Nickname: Fun Bobby… Graduated high school in June 2011… Always travels with a book and his laptop…