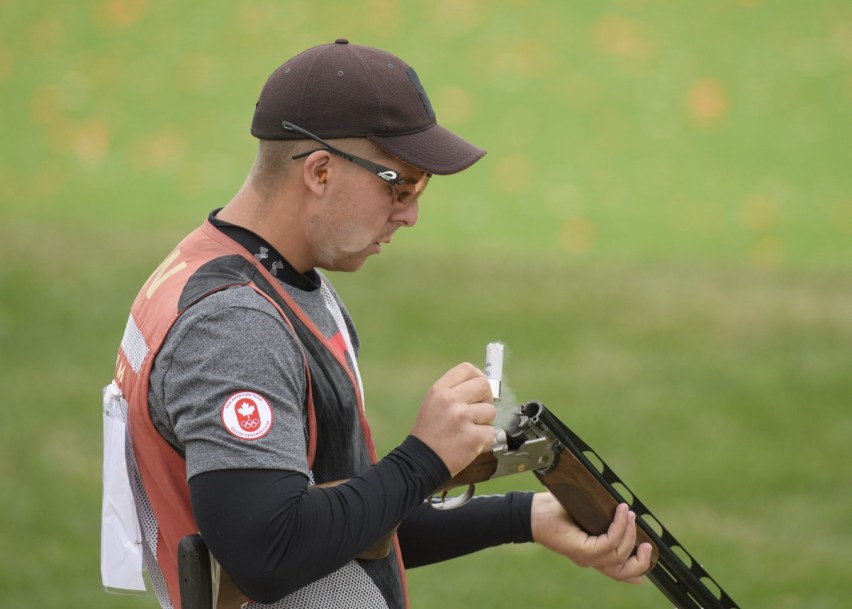 • Won three straight gold medals in junior trap at the Canadian Championships from 2016 to 2018
• Placed third in men’s trap among MQS shooters at the 2018 Continental American Championships
• Has been representing Canada internationally since 2016, placing a career best 36th at the 2018 World Junior Championships

A LITTLE MORE ABOUT MATTHEW

Getting into the Sport: Started shooting at age nine… Was too small to properly support his gun when he started, so his coach had to rest his finger under the barrel when Matthew called for targets… Outside Interests: Enjoys fishing and softball during his time off… Works as a landscaper… Odds and Ends: Collects foreign currency from countries he visits while competing…