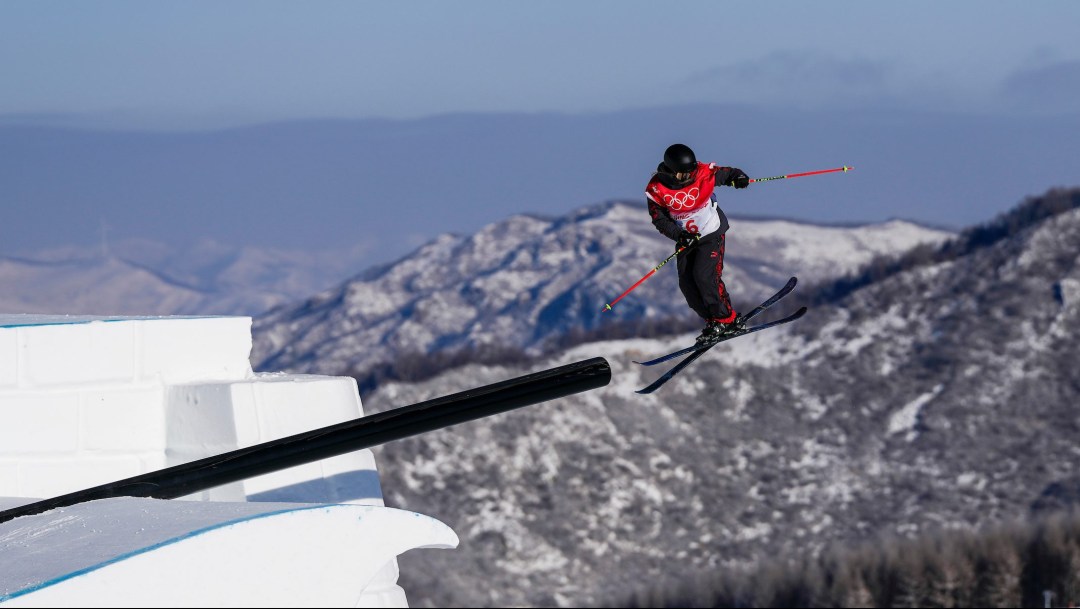 In her first year on the FIS World Cup circuit in 2018-19, Megan Oldham won the slopestyle Crystal Globe as the overall top-ranked skier in the discipline. She had won her first medal, a silver, in Seiser Alm, Italy in just her third World Cup event. She added a bonze at Mammoth Mountain in March before closing the season with her first World Cup victory in Silvaplana, Switzerland.

In 2019-20, Oldham won just one World Cup medal, taking slopestyle bronze in Calgary in February. But she had a career highlight moment at the Winter X Games in Norway where she won the gold in big air. She had been crashing on almost every trick she tried in training but decided in the start gate to just trust her muscle memory and even landed her dub 12 safety which she hadn’t tried on the jump that week.

Oldham was a double medallist at the 2021 Winter X Games in Aspen where she won big air silver and slopestyle bronze. A couple of months later, she had more success in Aspen, winning slopestyle bronze at her first FIS World Championships as she rebounded from a fall in her first run. She came close to hitting the podium in big air as well, finishing fourth.

At the 2022 Winter X Games in Aspen, Oldham repeated as the silver medallist in big air and bronze medallist in slopestyle. During her Olympic debut at Beijing 2022, Oldham was the top qualifier for the big air final. She ended up finishing just off the podium in fourth place. She missed advancing to the slopestyle final by just one spot.

Oldham first competed internationally on the Nor-Am Cup circuit in February 2018, winning slopestyle gold in her very first event. She competed at the 2019 FIS Junior World Championships where her big air silver was Canada’s first ever medal in the discipline at the junior worlds.

Getting into the Sport: Started skiing at age 5 with her family, but as a child was more focused on gymnastics and figure skating… Loved flipping and spinning so when she was 14 her brother suggested she try freestyle skiing and she was hooked immediately… Within a year was competing in her new sport… Outside Interests: Enjoys yoga and slack lining to relax and have fun during the ski season… Spends her summers practicing tricks on a big in-ground trampoline in her family’s backyard and enjoys water activities such as tubing, wakeboarding and boating…  Would like to become a lawyer… Odds and Ends: Realized the true depth of her Olympic dream while watching Maggie Mac Neil win 100m butterfly gold in swimming at Tokyo 2020; had no prior knowledge of Mac Neil but could relate to the passion and dedication and effort she showed… Favourite quote: “Work hard in silence. Let your success be your noise.”