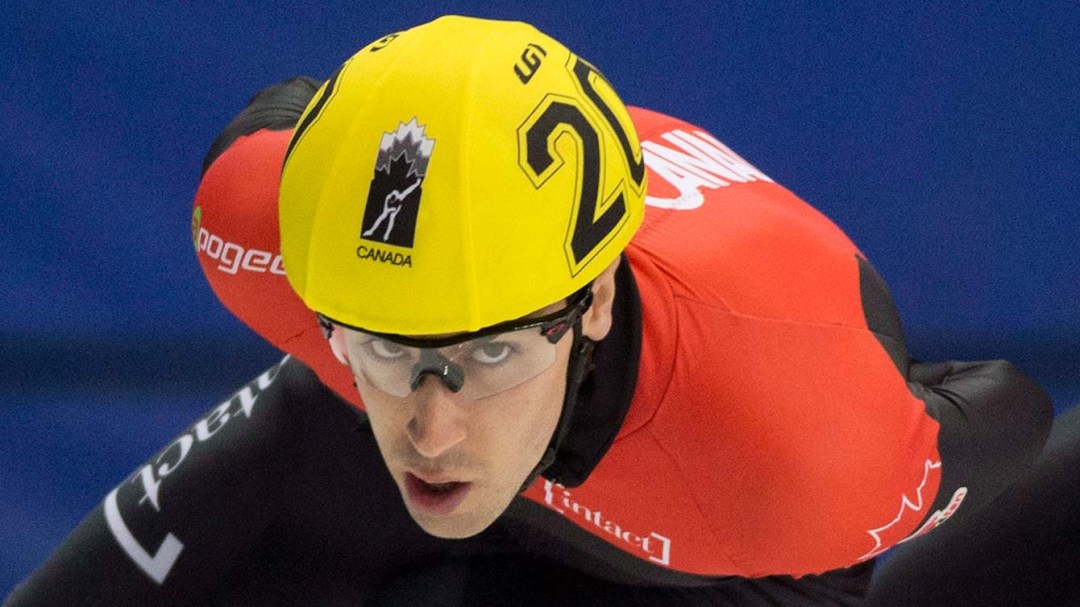 A proud product of the Canadian North, Michael Gilday competed at his first Olympic Winter Games in 2014 after missing a spot on the Vancouver 2010 team by just 13 one-hundredths of a second. At the 2010 team selection trials he finished second in the final 1500m, a race he needed to win to punch his ticket to the Games. He had been leading for part of the race but a slip in the last two laps cost him.

Gilday was named to the 2014 Olympic team despite being unable to finish the competition at the selection trials. During the first final of the meet, he hit a rut, fell and hit his head with his knee, leading to concussion-like symptoms. His past performances led to him being granted an exemption. He went on to finish 17th in the 1500m at Sochi 2014 and was a member of the sixth place 5000m relay team.

Gilday had represented Canada on the World Cup circuit for several years before making his world championship debut in 2011 as a member of the gold medal-winning 5000m relay team. In 2010-11 he also recorded his only individual World Cup victory, taking gold in the 1500m in Quebec City.

Gilday had his 2011-12 season cut short when he fractured his left shoulder in a fall during training at the World Cup stop in Moscow in early February. That delayed his debut in individual world championship events until 2013 where he posted fifth place finishes in both the 1000m and 1500m. He also helped the Canadian men win 5000m relay gold for the third straight year.

Getting Into the Sport: Started skating in 1992 because a friend was doing it… After high school moved to Calgary to go to university and train at the oval…  After six years he decided to join the national training centre in Montreal… Anglophone in a Francophone-Dominated Sport:Has always taken great pride in being one of the two men in the top 16 in Canada that aren’t from Quebec… Is fluently bilingual, having done French Immersion in school… Odds and Ends: Enjoys cross-country skiing, camping, hiking and just being outdoors… Sporting idol is Canadian cross-country skier and two-time Olympic medallist Beckie Scott… Working towards a Bachelor of Commerce at the University of Calgary… Always travels with ear plugs and a sleeping mask… Favourite quote: Do something you love and you’ll never work a day in your life…