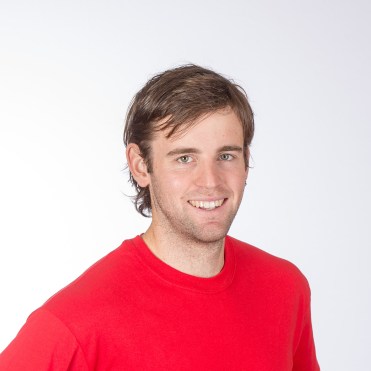 Mike Evans learned to row at Eton College, which is home to the largest boat club in the world and hosted the rowing competition at the London 2012 Olympic Games. His proudest result came in 2008 when his high school crew won the Head of the Charles after multiple members of the team quit because they thought the eight wouldn’t be competitive that year. Evans has joined the Canadian national team after a successful junior and U23 career with Great Britain. He won bronze with their eight at the 2010 and 2011 World U23 Championships and added another bronze in the four in 2012.

Family: Parents Mark and Sarah… Older brother Matthew, older sister Stephanie, younger brother Jonathan… Moved to Victoria in 2013 for a chance to row with the Canadian national team… Getting into the Sport: Started rowing at age 13 at Eton College… Growing up in the UK he had to decide between rowing and cricket in school… His first time on the water was in a single scull without any instruction and he fell in the water four times… Loves rowing because you get out of it exactly what you put in… Outside Interests: Earned his Bachelor degree in Psychology at Princeton University… Odds and Ends: Favourite quotes: “If you’re tired of starting over stop giving up” and “It has been my observation that most people get ahead during the time that others waste” – Henry Ford… Always listens to “Naked Souls” by Nick Price before a race to stay relaxed… Nickname: McRib…

Lauren Wilkinson won a silver medal at her first Olympic Games in London, where she represented Canada on the women’s…

Natalie Mastracci celebrated her Olympic Games debut in 2012 in London with a second-place finish in the women’s eight.