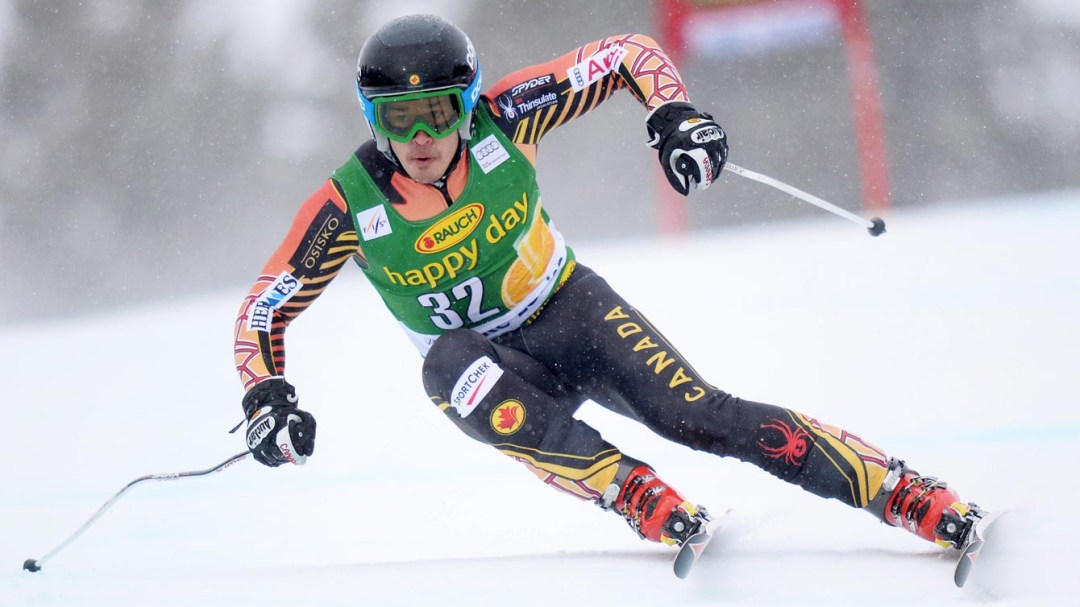 Morgan Pridy got a taste of the Olympic experience when he served as a forerunner for the downhill and super-G events at Vancouver 2010. That gave him an even stronger desire to compete at the Games himself. At Sochi 2014 he posted a 10th place finish in the super-G, a result he hadn’t yet achieved in World Cup competition.

Pridy made his World Cup debut in March 2012 in Kvitfjell, Norway.  He recorded his first top-30 World Cup result in December 2013 when he finished 24th in the super-G in Beaver Creek. He spent most of the 2012-13 season on the Nor-Am Cup circuit where he enjoyed great success, winning the overall titles in the super-G and super combined on the strength of three gold and three silver medals.

Outside Interests: Enjoys biking, tennis, swimming… If he could listen to one thing before leaving the start gate it would be the audio books of Harry Potter… Odds and Ends: Nicknames: Jimmy and Conrad… Favourite athletes include Roger Federer and Randy Johnson… Always travels with a table tennis paddle and dryer sheets… Graduated high school in 2009…