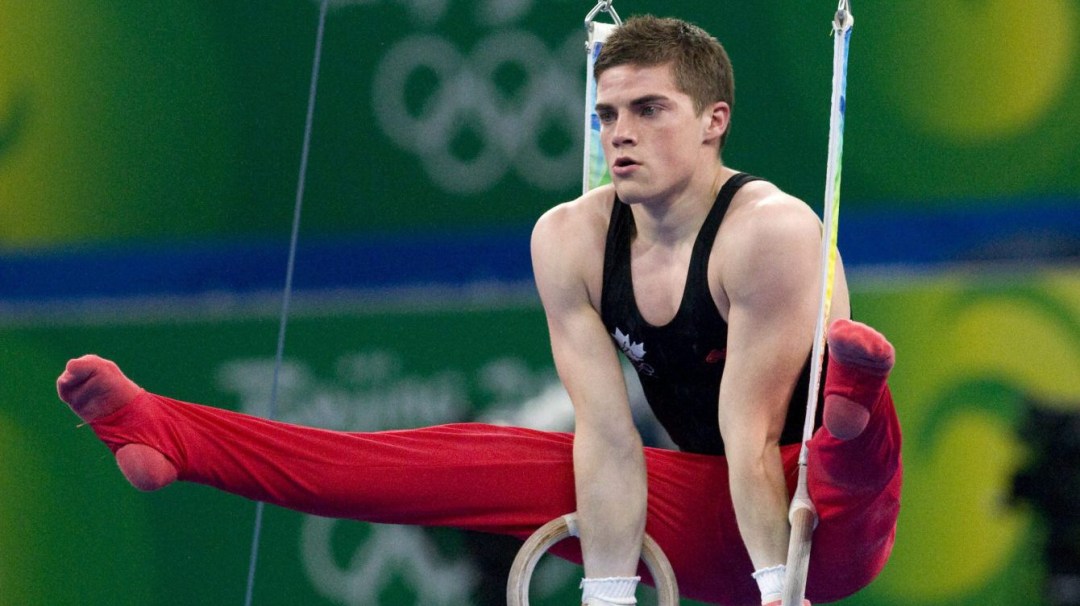 Nathan Gafuik competed at his second consecutive Olympic Games in artistic gymnastics at London 2012, finishing 46th in the horizontal bar. One of the best all-around competitors on the Canadian team, Gafuik earned an Olympic spot for his performance on horizontal bar at the 2012 Canadian Championships. Gafuik won two medals at the 2011 FISU Games, a bronze medal for the all-around and a silver medal on vault.

He placed 17th at the 2008 Beijing Games, the second-best ever Canadian all-around result. In 2004 he was named to the team as an alternate.

He was a key member of Canada’s best-ever team result at the men’s 2006 World Championships by placing sixth.