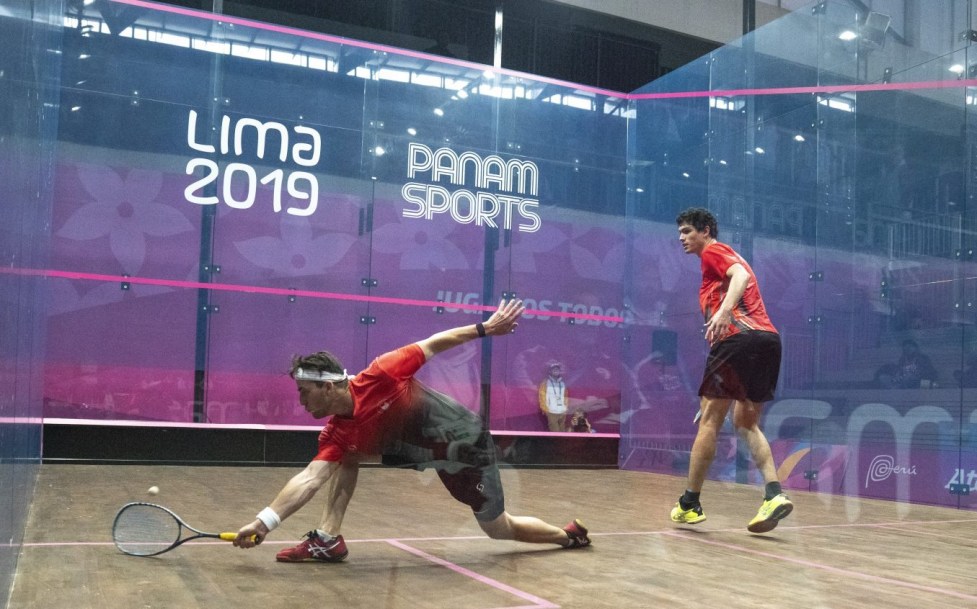 • Attended Cornell University from 2010 to 2014, where he was a four-time All-American and ranked #6 in the NCAA in his senior season
• One of three finalists for the College Squash Association’s Skillman Award, given to the men’s player who has demonstrated outstanding sportsmanship throughout his college career
• Joined the Professional Squash Association World Tour full time in 2014, reaching a career-high ranking of #64 in November 2017
• First represented Canada internationally at the 2017 WSF World Championships, as part of the 13th place team
• Won bronze in the team event at the 2018 Pan American Squash Championships
• Won his second Canadian open title in 2019, having been national champion for the first time in 2017

A Little More About Nicholas

Getting into the Sport: Started playing at age 4… Was recruited to Cornell as Canada’s #1 junior player… Outside Interests: Majored in Communications at Cornell University… Odds and Ends: Older brother Chris and older sister Lauren both played squash at Cornell…