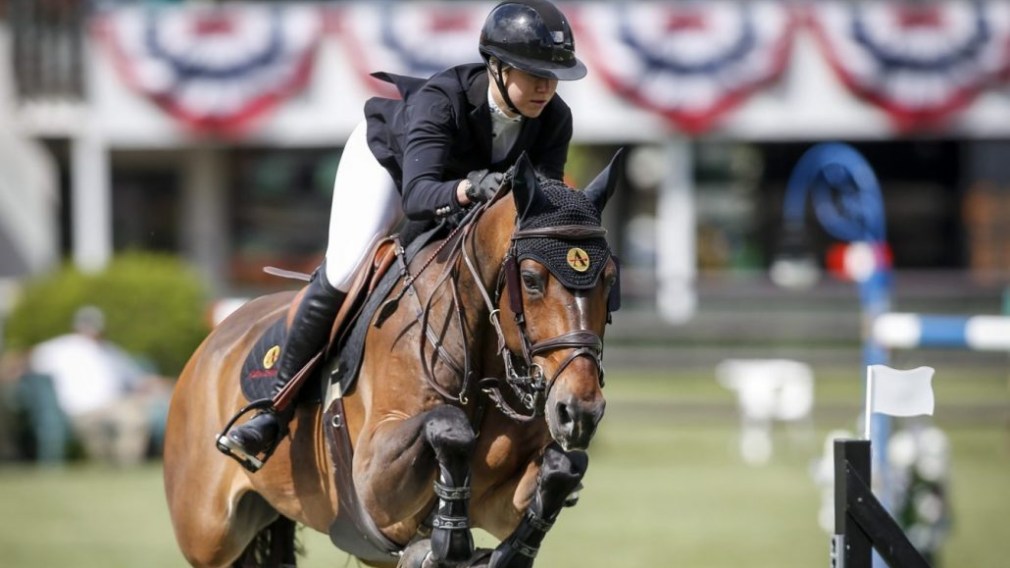 As a junior, Nicole Walker excelled in the equitation ring. At the 2010 Royal Agricultural Winter Fair in Toronto, she won the Jump Canada Medal riding SS San Remo and finished second in the Running Fox CET Medal. A year later, the pair returned to The Royal to claim the 2011 Running Fox CET Medal title. Walker then dominated under-25 competition by winning several events during the 2017 season before claiming the Under 25 National Championship in front of a home crowd at The Royal riding Excellent B. The Royal has proved to be a lucky venue for Walker as, one year later, she captured the Canadian Show Jumping Championship title with Falco van Spieveld. Based on their incredible success, Walker and Falco made their Nations Cup debut at the 2019 Winter Equestrian Festival in Wellington, Florida and two months later were members of the Canadian team for the Longines Nations Cup held at CSIO 5* Coapexpan in Mexico.

A LITTLE MORE ABOUT NICOLE

Getting into the sport: Grew up at family thoroughbred farm, Adena Springs North… Grandfather used to lead her around on a Shetland Pony… Outside Interests: Loves all water sports and skiing… Graduated from Wilfred Laurier University with a major in Environmental Studies… Works at The Stronach Group… Odds and Ends: Inspired by Serena Williams as an athlete and businesswoman… Grandfather Frank Stronach was well-known Austrian-Canadian businessman and thoroughbred racing giant…