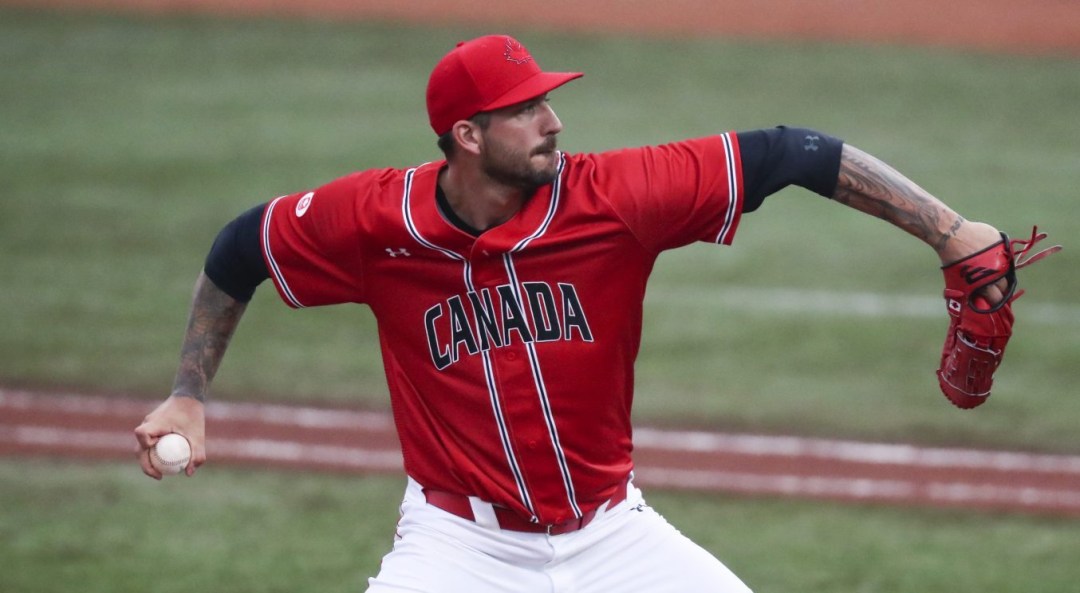 Phillippe Aumont was a member of Team Canada that won gold at the 2015 Pan Am Games in Toronto. He started the semifinal against Puerto Rico, throwing eight shutout innings while allowing just three hits. Aumont pitched for Canada at the 2009 and 2013 World Baseball Classics as well as the 2007 Baseball World Cup. He was selected 11th overall by the Seattle Mariners in the 2007 MLB Draft, making him the first Quebec player to ever be drafted in the first round. At the time he was also the third-highest Canadian-born player ever drafted, following Adam Loewen and Jeff Francis in 2002. Aumont was traded to the Philadelphia Phillies in 2009, for whom he appeared in 46 games, pitching 43.2 innings between 2012 and 2015, before electing for free agency in June 2015. Since 2017, Aumont has been a player-coach with the Ottawa Champions of the Can-Am Association.

A LITTLE MORE ABOUT PHILIPPE

Getting into the Sport: Started playing baseball at age 11… All his friends at school played so he asked his dad if he could join them… Outside Interests: Enjoys music… 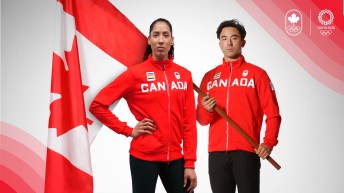 Jeff Francis was selected ninth overall by the Colorado Rockies in the 2002 MLB Draft, which at the time made...