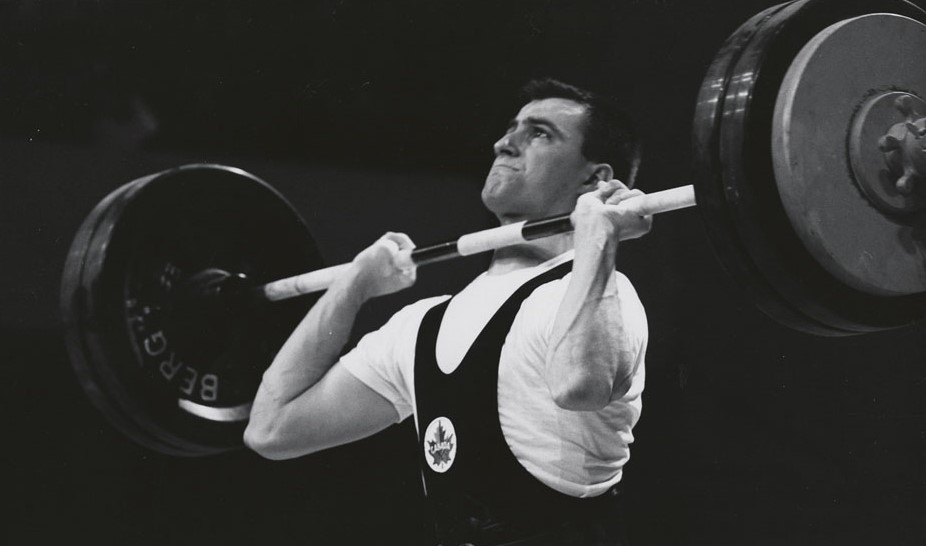 Weightlifter Pierre St. Jean made his first of three Olympic appearances at Tokyo 1964 where he finished 13th in the middleweight division. At Mexico City 1968, he had his career best Olympic result of 10th in the light heavyweight class. After retiring briefly from the sport, St. Jean made a comeback in 1973 for Montréal 1976, but did not finish the light heavyweight competition after reciting the Athlete’s Oath at the Opening Ceremony in front of his hometown crowd.

A three-time British Empire and Commonwealth Games middleweight medalist, St. Jean won gold in gold in 1966, silver in 1962 (his first international competition) and bronze in 1970. At the Pan American Games, he won two bronze medals, in 1963 (middleweight) and 1967 (light heavyweight).

From a family involved in weightlifting competitions, St. Jean was the son of long time national coach Lionel St. Jean who was one of the pioneers of the sport in Canada. Originally a gymnast, Lionel became a national coach and founder of some of Canada’s top weightlifting clubs. St. Jean married in 1973. He graduated as an engineer and retired for the second and final time in 1977.

St. Jean was inducted into the Canadian Olympic Hall of Fame in 1969.

Two-time Olympic weightlifter Gerald Gratton won the silver medal in the middleweight division at the 1952 Olympic Games in Helsinki.…