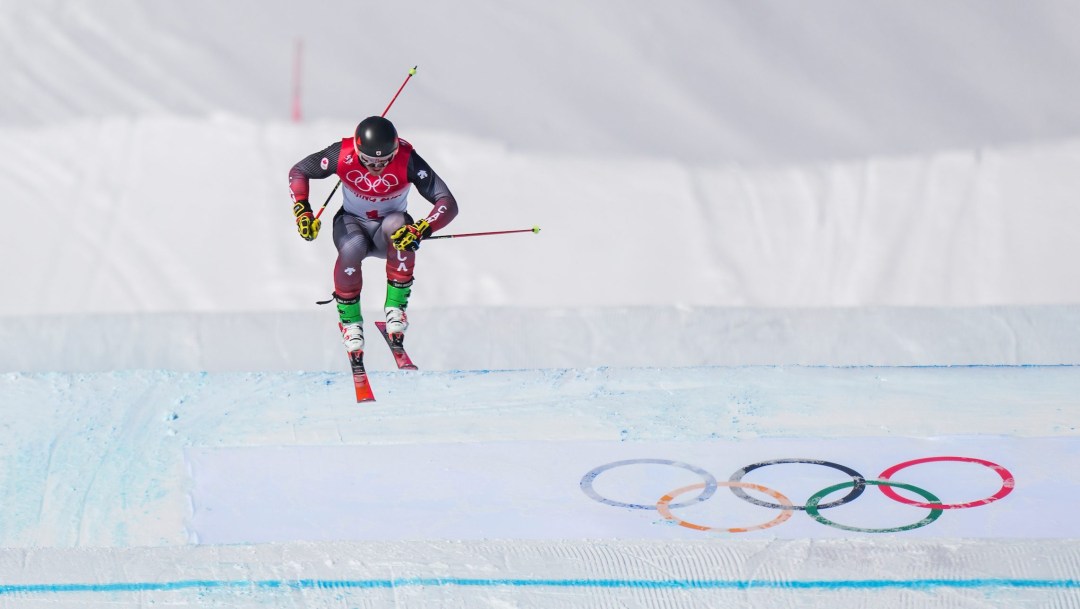 Reece Howden had a spectacular 2020-21 World Cup season, winning four gold medals and a pair of silvers. He missed advancing to a small final or big final in just three of his 11 events. He won the Crystal Globe as the World Cup’s top-ranked racer in men’s ski cross. He was also the top Canadian man in ski cross at the 2021 FIS World Championships, winning the small final to finish fifth overall.

Howden made his Olympic debut at Beijing 2022 where he was eliminated in the quarterfinals, finishing ninth overall. Before the end of the 2021-22 season, he earned his sixth career World Cup victory in March in Reiteralm, Austria.

Howden got his first taste of World Cup competition in January 2018 at the Canadian-hosted event in Nakiska. During the 2018-19 season in raced in two World Cup small finals, winning one. After another small final victory in December 2019, he raced in his first big final in Nakiska in January 2020 and came away with his first career World Cup victory.

Before becoming an elite competitor, Howden represented Canada at the 2016 Winter Youth Olympic Games in Lillehammer where he won the gold medal in men’s ski cross. In 2017 he was a small finalist at the FIS Junior World Championships. He finished second in the 2016-17 Nor-Am Cup standings before winning the overall tour title in ski cross in 2017-18 on the strength of six straight podium finishes, including four gold medals.

A Little More About Reece

Getting into the Sport: Started skiing at age 2… Was an alpine skier before switching to ski cross when he was 17… Outside Interests: Works in construction, building houses… Would like to pursue a career as a hydrographic surveyor… Enjoys backcountry skiing and snowmobiling, mountain biking, wakeboarding, hiking…  Odds and Ends: Mother Nancy played rugby internationally for Canada before it was an Olympic sport… 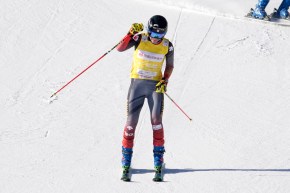