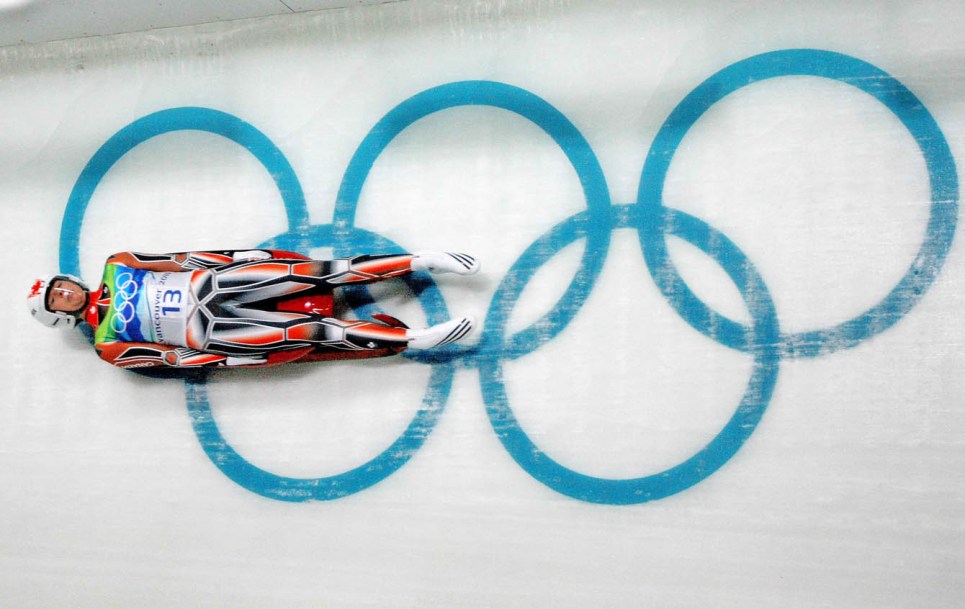 First started natural luge at age 14 … Graduated from Mount Royal College in 2005 with applied degree in journalism … Has a pre-competition ritual of washing hands before slipping on race gloves … Favourite quote is from Ralph Waldo Emerson: â€œWhat lies behind us and what lies before us are tiny matters compared to what lies within usâ€ … Has admitted being too frightened to go too fast on a crazy carpet or toboggan … Athletic family includes grandfather, Bill Porter who competed in triathlon, mother Vicki who was a Phys-ed teacher, and father David and brothers Robin and Ryan who were active in sport.