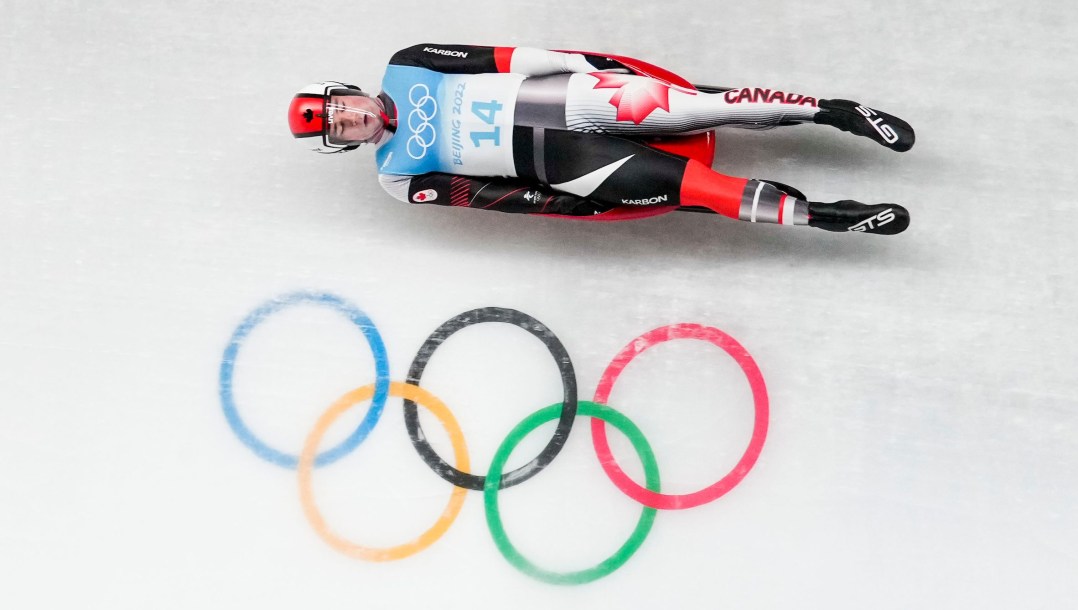 Reid Watts put Canada on the medal table at the 2016 Winter Youth Olympic Games in Lillehammer Norway when he slid to bronze in the men’s singles event. Sitting in fifth place after the first run, he laid down the second-fastest time of the second run to stand on the podium. In his Olympic debut at PyeongChang 2018, Watts posted a 12th-place finish in the men’s singles, which was a better result than he had achieved in any World Cup race.

Watts made his second Olympic appearance at Beijing 2022 where he was Canada’s lone male singles racer. He finished 17th in that event and was part of a sixth-place finish in the team relay.

Watts began competing internationally on the Junior World Cup circuit in 2013-14, racking up seven medals over the next couple of seasons. He raced at the Junior World Championships in 2015 and 2016, finishing 14th both times. Watts was given the chance to join the World Cup team for three races in 2015-16 and make his senior world championship that season. Watts moved to the World Cup circuit fulltime in 2016-17 and finished in the top-10 in the U23 division at the world championships.

It was early in the 2018-19 season that Watts won his first World Cup medal as he earned a bronze in the team relay in Whistler. He had his best performance at the world championships in 2019, finishing 18th in singles, 13th in the sprint singles, and fifth in the team relay. He ranked fourth in the U23 division of the men’s singles, a result he would repeat in 2021.

In the first World Cup of the 2021-22 season, Watts was part of a fifth-place finish in the team relay with Trinity Ellis (women’s singles) and Tristan Walker and Justin Snith (doubles) at the Olympic test event of the Yanqing Sliding Centre.

A little more about Reid

Getting into the Sport: Started luge at age 9 when he attended a recruitment camp at the Whistler Sliding Centre after watching a bobsleigh race… His first run was the greatest rush of his life… Joined the junior national team at age 14 and the senior national team at age 17… Outside Interests: Enjoys skiing, mountain biking, road cycling… Odds and Ends: Inspired by mixed martial artist Conor McGregor because of the way he dominates when fighting… Always wears socks from the Whistler Bike Co. while racing…