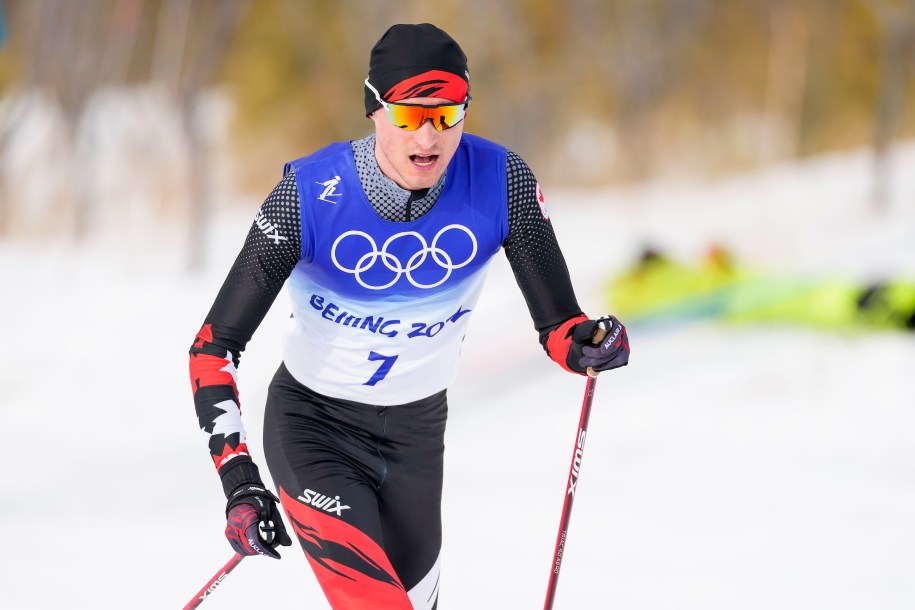 Rémi Drolet helped make history at the 2020 FIS Junior World Championships where he teamed with Olivier Léveillé, Xavier McKeever, and Tom Stephen to win silver in the 4x5km relay. It was Canada’s first ever world championship cross-country relay medal at any level. Drolet also came close to an individual medal, finishing fourth in the 30km mass start race. He had finished seventh in the mass start the year before.

2020 was Drolet’s third appearance at the junior worlds. He had suffered a concussion during his first junior worlds in 2017, which affected him for more than a year. He would go on to compete at both the U23 world championships and the senior FIS World Championships in 2021, helping Canada to a 10th place finish in the relay at the latter.

Drolet won his first two Nor-Am Cup medals in January 2022 in Canmore, taking silver in a 15km classic race and bronze in a classic sprint race.

Drolet was a triple gold medallist at the 2019 Canada Winter Games in Red Deer, taking first place in the 10km freestyle, 15km classic mass start, and the mixed relay with Team B.C. As a freshman at Harvard University in 2019-20, he qualified for the NCAA Championships but did not compete. He was named the EISA Nordic Rookie of the Year.

A Little More About Rémi

Getting into the Sport: Started cross-country skiing at age 4, but didn’t practice it regularly until he was 11… Grew up skiing on backwood paths his parents knew of; never skied on a groomed trail until he started competing… Has wanted to represent Canada since watching Vancouver 2010 on TV… Outside Interests: Studying Physics at Harvard University… Enjoys learning about science and math, yoyo-ing, reading novels, discovering new films, running, backpacking, mountain biking… Odds and Ends: Favourite motto: “Thunder only happens when it’s raining” -Stevie Nicks… Younger sister Jasmine also competes internationally in cross-country skiing… 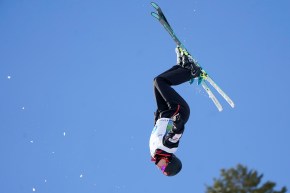 Katherine Stewart-Jones made her Olympic debut at Beijing 2022 where she competed in five events. She broke into the top…