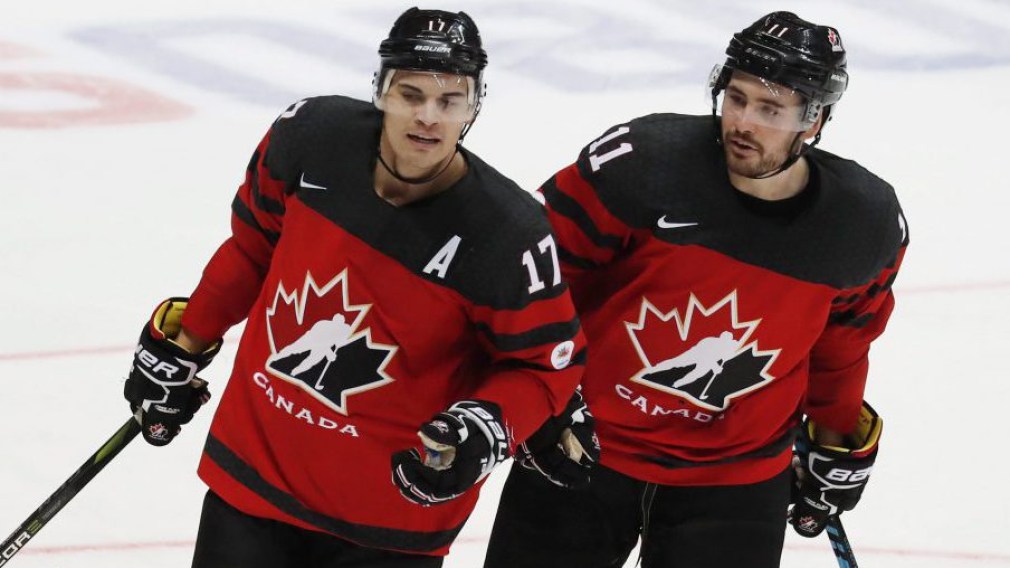 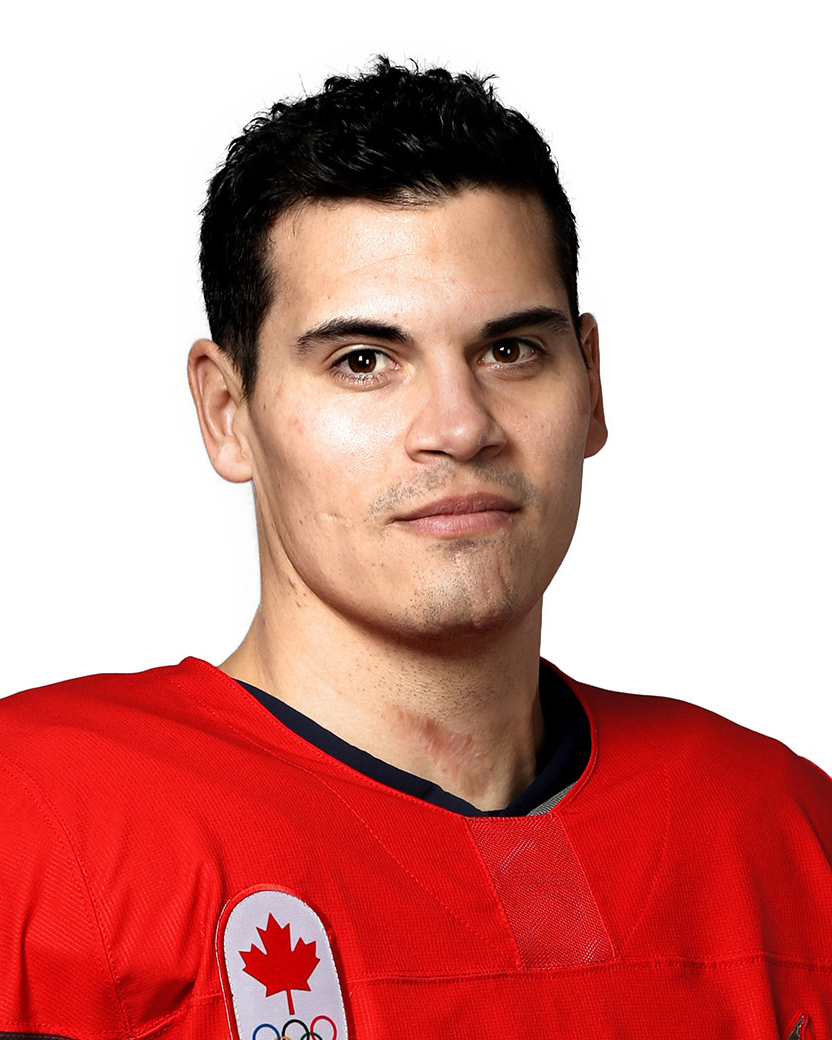 Forward René Bourque had three goals in his Olympic debut at PyeongChang 2018, tying him as Team Canada’s leading goal-scorer as they won the bronze medal. In the leadup to PyeongChang 2018, Bourque played for Team Canada at the Channel One Cup and Karjala Cup in 2017. He previously played for Team Canada at the 2010 IIHF World Championship. Bourque has played 725 NHL games for the Chicago Blackhawks (2005-08), Calgary Flames (2008-12), Montreal Canadiens (2011-15), Anaheim Ducks (2014-15), Columbus Blue Jackets (2014-16), and Colorado Avalanche (2016-17). He spent the 2017-18 season with Djurgardens IF of the Swedish Hockey League. Bourque played collegiately for the University of Wisconsin from 2000 to 2004 and served as team captain in his senior season. After graduation, he was signed as an undrafted free agent by the Chicago Blackawks and won the 2004-05 Dudley “Red” Garrett Memorial Award as AHL Rookie of the Year while playing for the Norfolk Admirals.