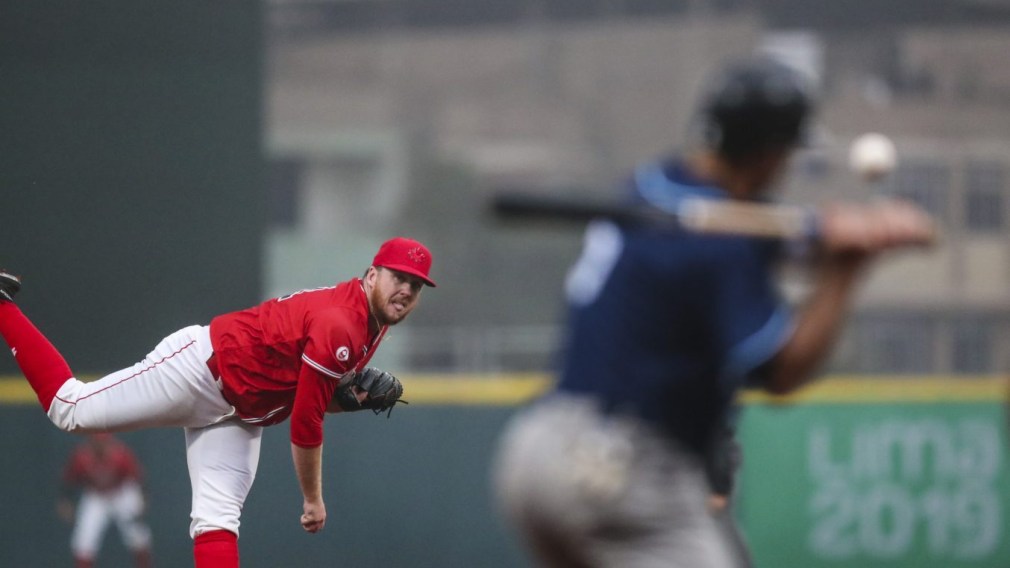 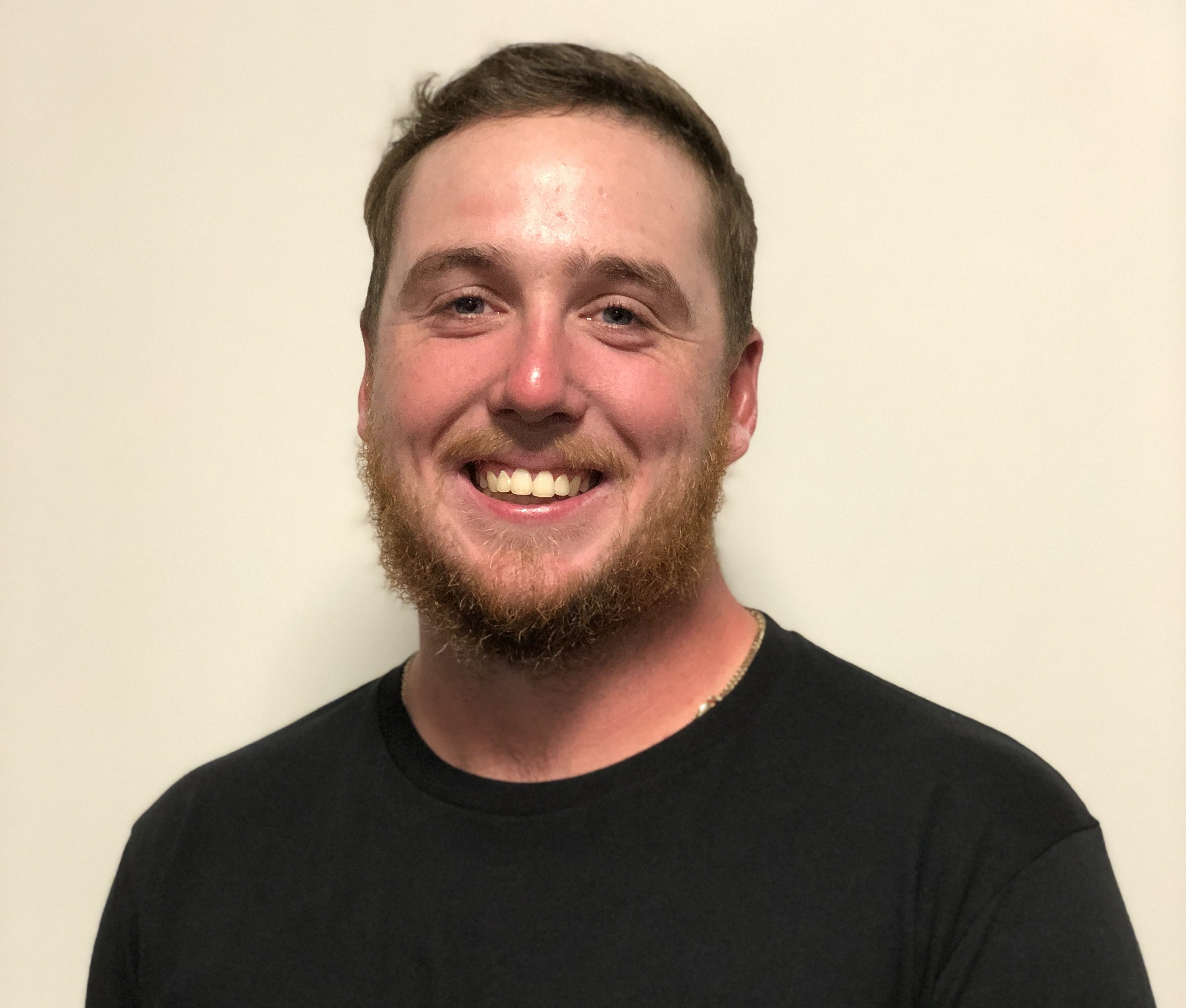 RJ Freure represented Canada at the 2015 WBSC U18 Baseball World Cup in Osaka, Japan before attending the University of Pittsburgh where he was a member of the baseball team for two seasons. Freure was selected in the sixth round by the Houston Astros in the 2018 MLB Draft and is currently pitching for their Single-A club, the Quad Cities River Bandits in Davenport, Iowa.