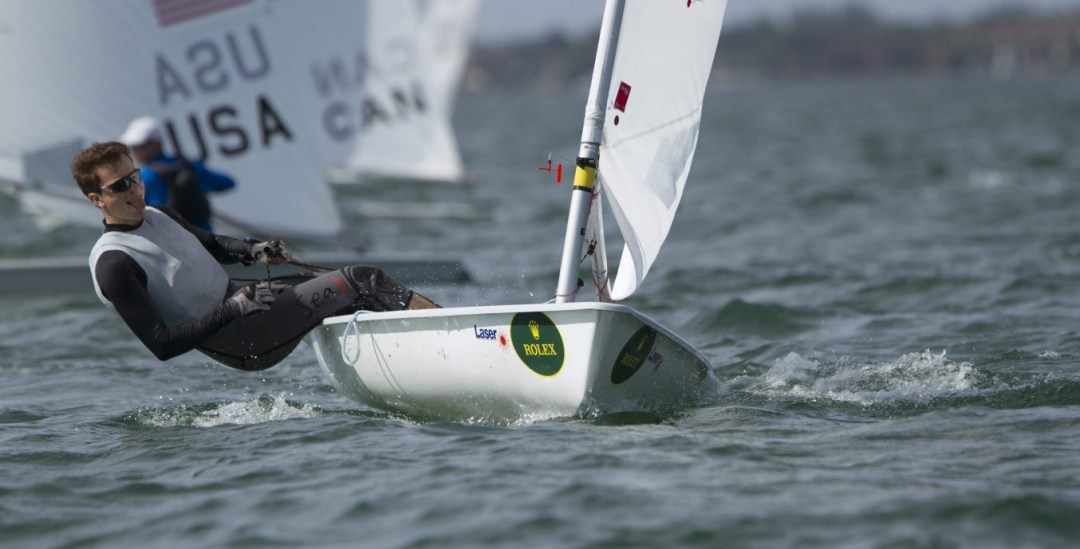 Robert Davis is a ten-year veteran of the Canadian Sailing Team and has competed in the Laser class since 2006. Davis’ passion for representing Canada on the international stage stems from being a part of the Canadian contingent in the 2007 Youth World Championships held in his hometown of Kingston, Ontario. Having lost out to Lee Parkhill in the final selection event for the Rio 2016 Olympic Games, Davis decided to continue his Olympic pursuit and has been working towards Lima 2019 and Tokyo 2020 ever since. He is now a five-time Canadian champion. Davis has several top finishes in other types of sailboats, including a world championship title in the Shark, a 24-foot keelboat, in 2012.

A LITTLE MORE ABOUT ROBERT

Getting into the Sport: Started sailing at age 7, drawn by his family’s involvement in the sport and his love of being on the water… Outside Interests: Earned his Bachelor of Science in Mechanical Engineering from Queen’s University… Enjoys biking, windsurfing, golfing, boating, learning languages… Odds and Ends: Dairy enthusiast… Doesn’t like getting wet… 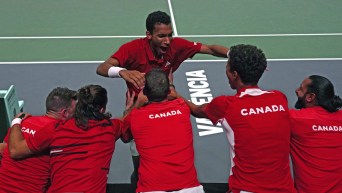