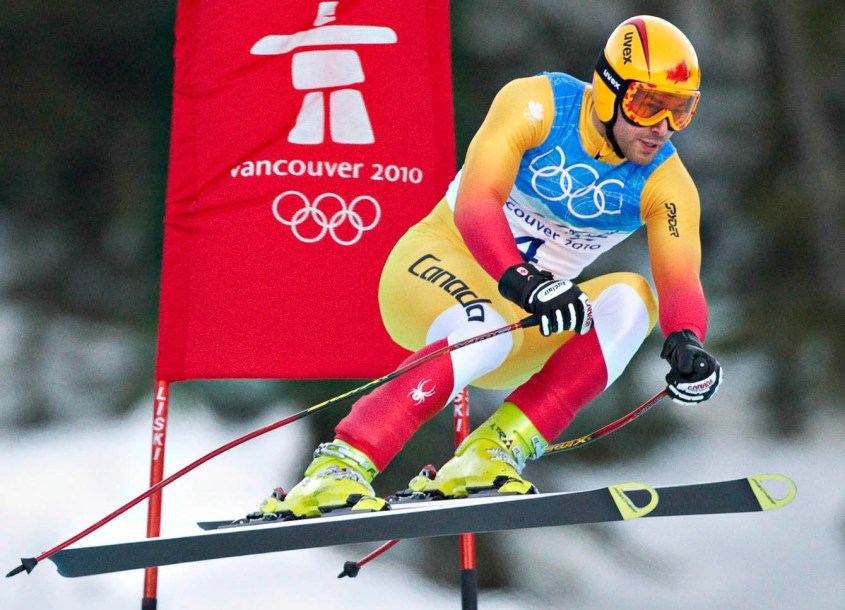 Patrick Biggs is a two-time Olympian who competed at Turin 2006 and Vancouver 2010.

Ivan Babikov competed in his first Olympic Winter Games for Canada at Vancouver 2010, four years after he had been…