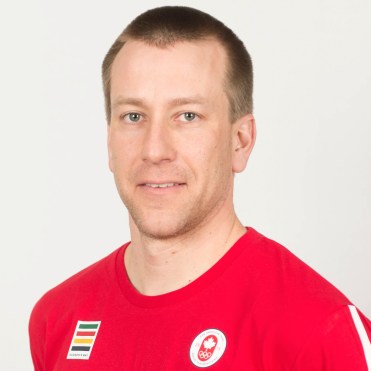 Ryan Wolfe is the longest-serving member of Team Canada, having first joined the Men’s National Team in 2000 for the ISF Men’s World Championship in South Africa. He will make his fifth ISF World Championship appearance in 2015, after finishing fourth in 2000, winning silver in 2004, winning bronze in 2009 and finishing fifth in 2013. He has also won a pair of silver medals at the Pan American Championships in 2002 and 2006. Known for being a very patient hitter (18 walks in 92 plate appearances) and smart baserunner (18 runs scored), Wolfe has been a consistent leader for Team Canada. His long history at the Canadian Championships includes four gold medals (2005, 2006, 2010, 2011) and the Top Player of the Championship Round award in 2005 and 2010 as well as a total of four all-star team selections.

Family: Parents Grant and Sharon Wolfe… Older brother Kent… Older sister Michele… Wife Megan Wolfe… Daughters Emma (born May 2005 and Allie (born January 2008), son Garritt (born May 2011)…Getting into the Sport: Started playing softball at age 5 because his father and older siblings played… Outside Interests: Earned his Honours Bachelor of Arts in Kinesiology in 1999 and his Bachelor of Education in 2000… Enjoys golfing and spending time with family… Works as a high school physical education Teacher… Odds and Ends: Favourite motto: “Hard work beats talent when talent doesn’t work hard”… Role model is Wayne Gretzky for his ability and integrity… Always travels with a picture of his wife and children… Likes to collect souvenirs traditional to the culture of the countries he visits… Nickname: Wolfey…

Kevin Schellenberg got his first taste of the international game in 2004 when he suited up for Canada at the...

Stephen Mullaley has been a member of Team Canada since 2007, which includes two appearances at the ISF Men’s World...