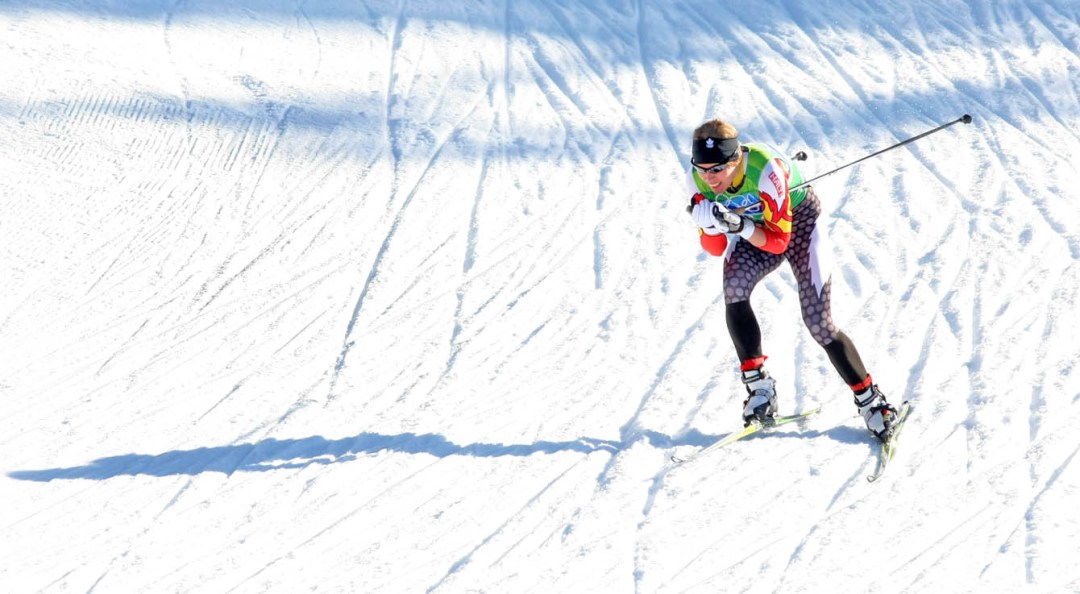 Married to four-time Olympian Thomas Grandi (alpine skiing) … They were married on skis in a blizzard … Their daughter’s name is Aria … Was named one of the Most Influential Women in Sport and Physical Activity by the Canadian Association for the Advancement of Women and Sport and Physical Activity (CAAWS) in 2007 … Strongly devoted to the environmental cause, including the David Suzuki Foundation.

Heidi Widmer made her Olympic debut at Sochi 2014, where she followed in the footsteps of older brother Philip, who...