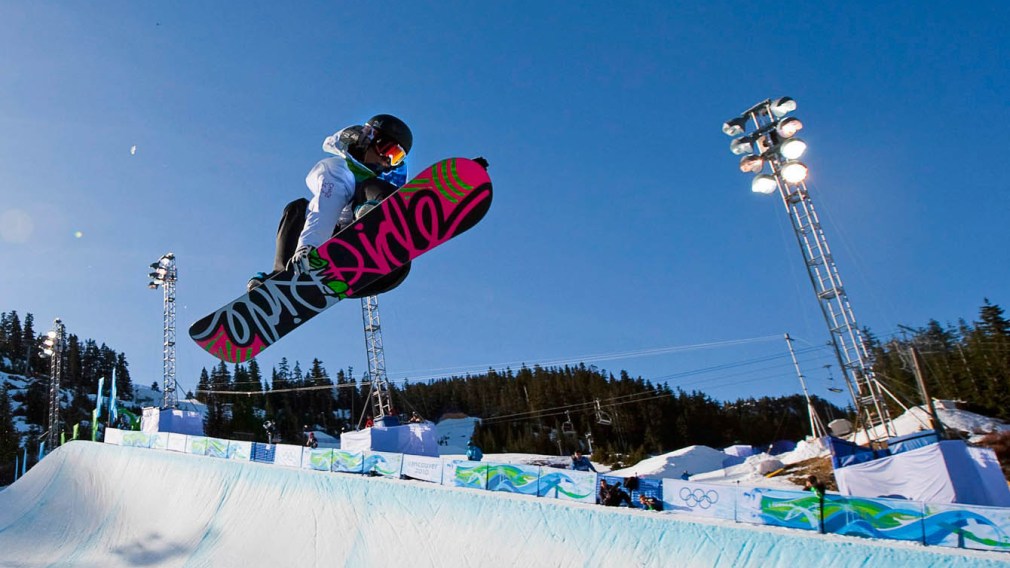 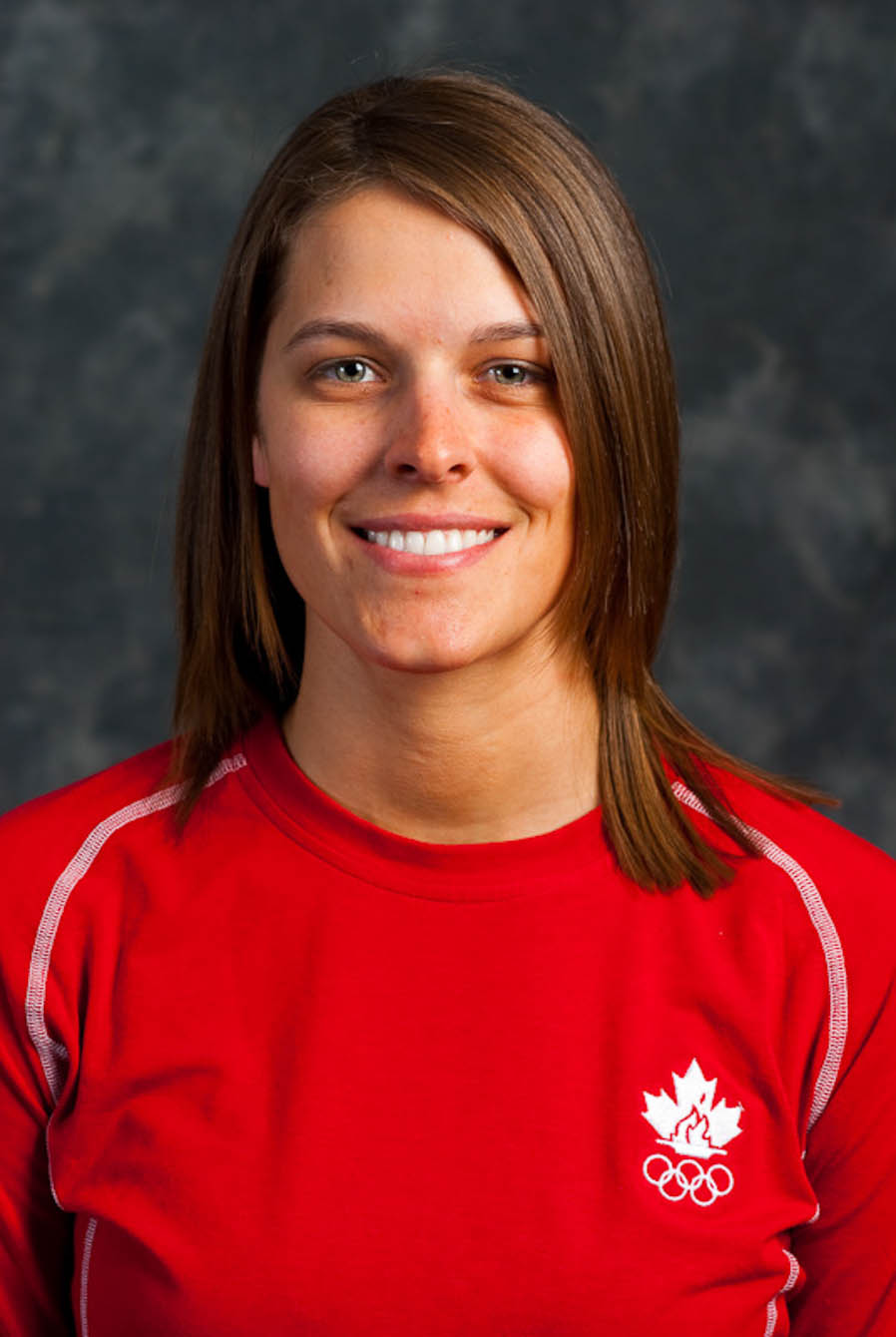 Sarah Conrad is a two-time Olympian who represented Canada in the halfpipe event at Turin 2006 and Vancouver 2010. She posted an 18th place finish in Vancouver after having been 15th in Turin.

Mother, Ginny, played field hockey at Canada Games and coached at Special Olympics … Was 2006 Nova Scotia Athlete of the Year … Enjoys all board sports including skateboard and wakeboard.