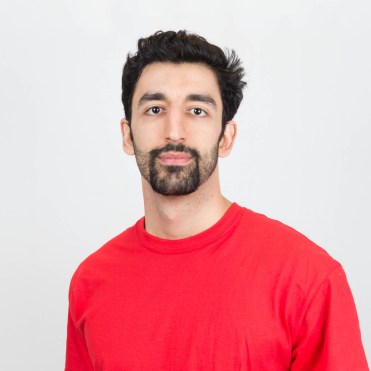 Sarmen Sinani has wanted to represent Canada since watching the athletes carry the Canadian flag at the Olympic Games. He has made two world championship appearances, first as a junior in 2007 and then as a senior in 2014. His career highlight is winning three bronze medals at the 2014 Pan American Championships. He followed up with a silver medal at the 2015 Pan Am Championships.

Family: Parents Ardashes and Hripsik Sinani… Older brother Sevak… Moved to Canada in November 1997 with his family… Cousin Gegard Mousasi fights in the UFC… Getting into the Sport: Started karate at age 10 when his father signed him up to learn self-defence… Outside Interests: Enjoys relaxing and spending time with friends and family… Works as a granite countertop fabricator at Sinco Granite… Graduated college in 2009… Odds and Ends: Favourite motto: “haya haya”… Biggest influence has been Shinan Farhad Varasteh, the founder of karate in Iran and his first karate teacher… Has a good luck keychain with a cross and a ring…  Pre-competition ritual is to touch the mats and make the sign of the cross… Nickname: wkfchamp… 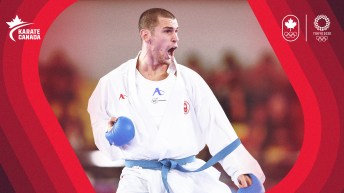