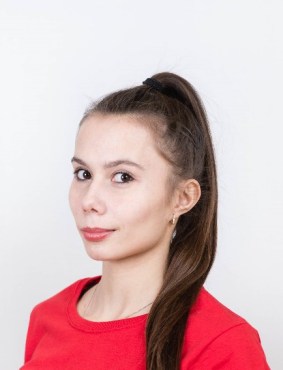 Family: Andrey and Yana Reznik… Twin sister Anjelika is also on the Pan Am Games team… Younger brothers Albert and Arthur… Lived in Kazakhstan for two years before moving to Israel; lived there eight years before moving to Canada… Getting into the Sport: Started rhythmic gymnastics at age 10… Her mother had been on the Kazakh national team in rhythmic gymnastics and her grandparents did artistic gymnastics… Outside Interests: Enjoys cosmology, politics, travelling, roller blading, skiing and skating… Has completed two years of politics and governance studies at Ryerson University… Odds and Ends: Nickname: Vica… Always meditates and repeats a Russian saying before going onto the competition carpet… Collects candy during her travels… Favourite motto: Do what YOU want, people will judge you either way…