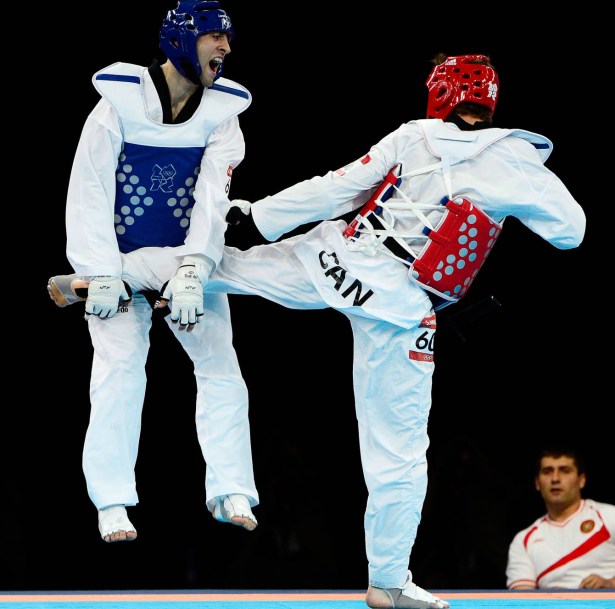 Please note: the information below is accurate as of the London 2012 Olympic Games

Sebastien Michaud competed at his second consecutive Olympic Games in 2012 and finished in 11th place in the men’s taekwondo 80kg division.

Michaud clinched his spot on the Olympic team after winning the Men’s Division 3 welterweight national championship. He holds two bronze medals from the World Championships, one from Copenhagen in 2009 and one from Beijing in 2007.

At the Olympic Games in Beijing, Michaud finished in the top-10 in the 80kg division.