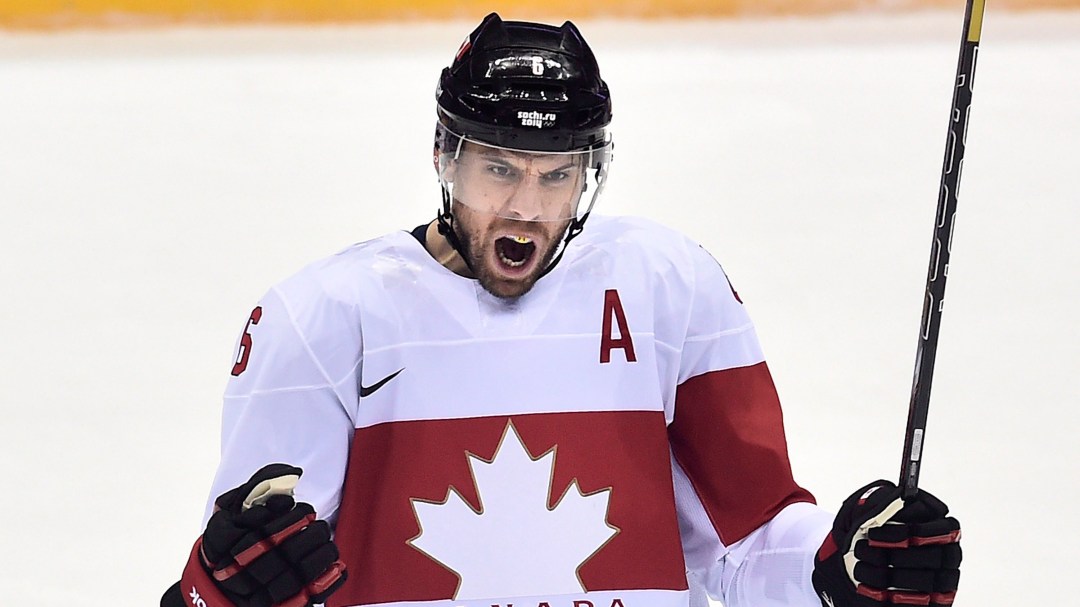 Shea Weber made his Olympic debut on home ice at Vancouver 2010 where he helped Team Canada capture gold as he contributed six points (two goals, four assists) in seven games. Weber returned to the Olympic Games at Sochi 2014, this time as an alternate captain. He recorded three goals and three assists as Canada won a second straight Olympic gold.

Weber’s first time wearing a Team Canada jersey was at the 2005 IIHF World Junior Championship where he won gold. Weber would go on to appear in two IIHF World Championships, winning gold in 2007 and silver in 2009. Weber also competed in the 2017 World Cup of Hockey where he served as Canada’s alternate captain to lead them to a gold medal.

Weber’s NHL career began with him being drafted 49th overall in 2003 by the Nashville Predators. Weber played 11 seasons with the Predators, serving as their captain for six of them, before joining the Montréal Canadiens. In 2016, Weber was the recipient of the Mark Messier Leadership Award.

Weber was inducted to the Canadian Olympic Hall of Fame in 2012 with his teammates from the 2010 Olympic hockey team.

A little more about Shea…