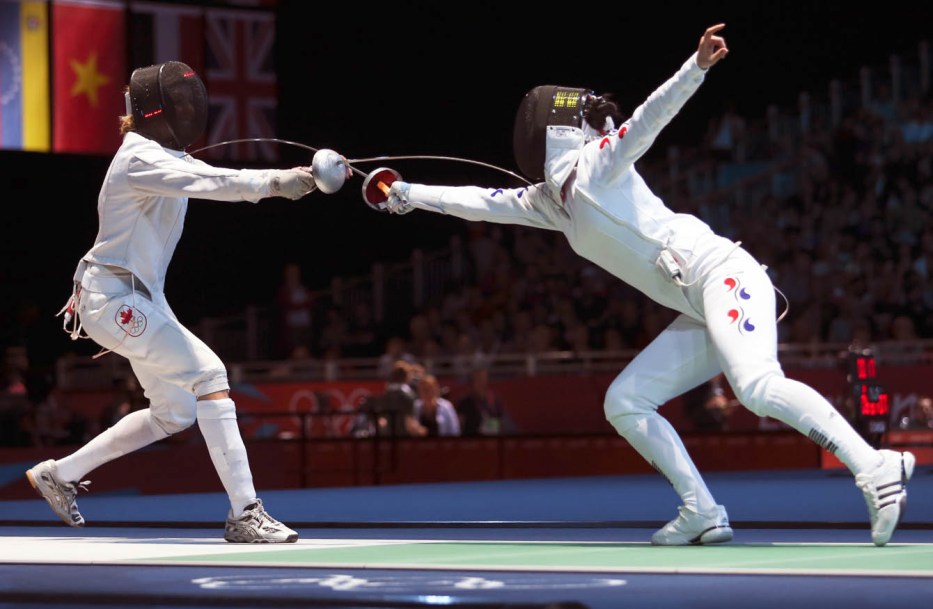 When she retired in 2013, Sherraine Schalm did so as Canada’s most decorated fencer, having won two of the country’s three all-time medals at the FIE World Championships. In 2005, she became the first Canadian to ever win a world championship medal when she took bronze in the individual épée event. She followed that up with a silver medal at the 2009 Worlds.

A four-time Olympian, Schalm posted her best individual result at Beijing 2008 when she finished ninth in the individual épée. She came closest to an Olympic medal at Sydney 2000 when she was part of the fourth place épée team.

Malinka Hoppe is a relative newcomer to senior international competition after finishing 14th in individual épée and being part of...