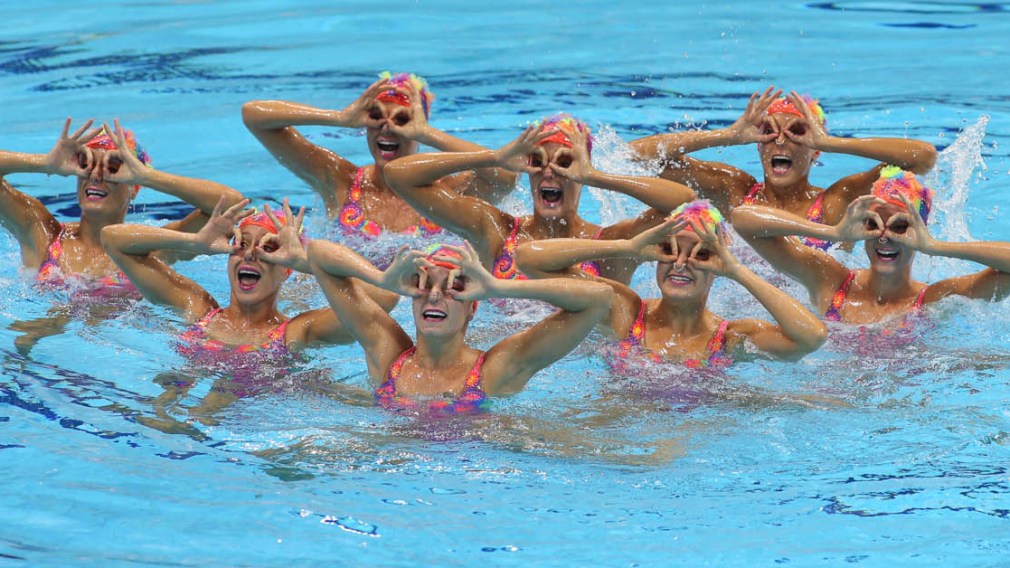 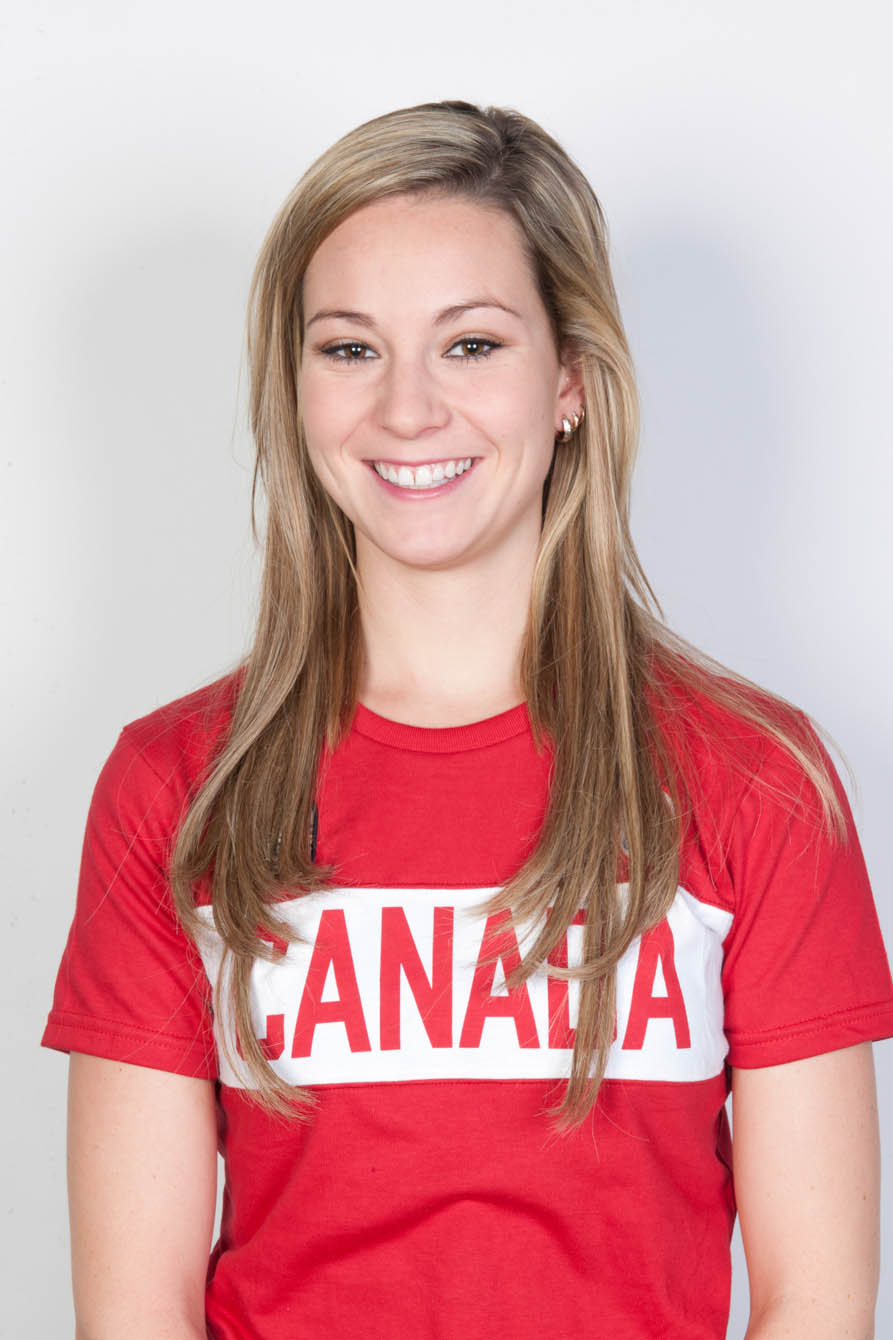 Stéphanie Leclair made her Olympic Games debut in 2012 and was a member of the Synchronized Swimming team that finished in fourth place in London.

In 2011, Leclair was a member of the gold medal winning team at the Pan American Games in Guadalajara that would qualify a spot for London in the team event. Leclair and the team would also finish fourth that year in the teams events at the FINA World Aquatic Championships.

At the 2010 FINA World Cup she would go on to capture double bronze in the team and combo events.

In 2009, Leclair would finish third in the combo event at the FINA World Aquatic Championships.

Leclair joined the national senior team in the fall of 2008.