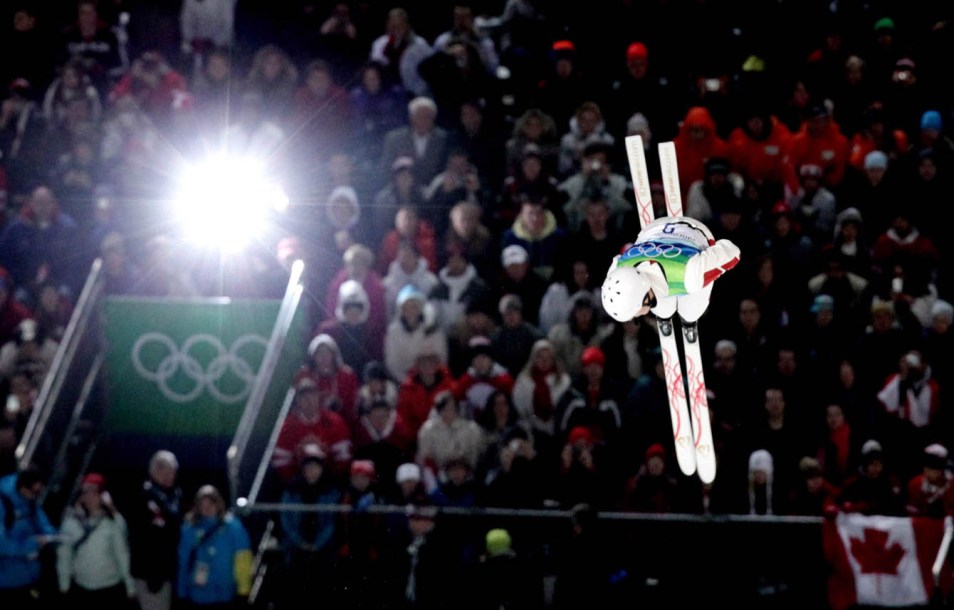 After missing the entire 2013-14 season with an ACL tear, Olivier Rochon got back on a World Cup podium in…